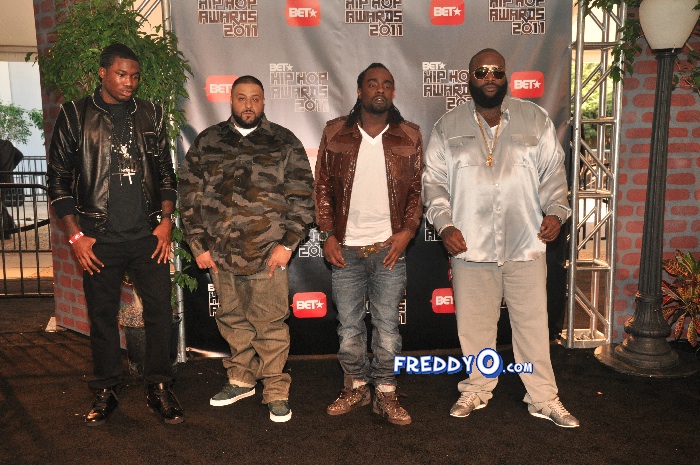 Maybach Music was in the building to celebrate the 2011 BET Hip Hop Awards along with a number of other popular artists. Rick Ross and Wale will be performing on the award show tonight so be sure to keep your eyes glued for their hot performance. Other male hip hop artists that I got to capture on the red carpet include Nelly, Big Sean, Wiz Khalifa, members of YMCB, and Tyrese. 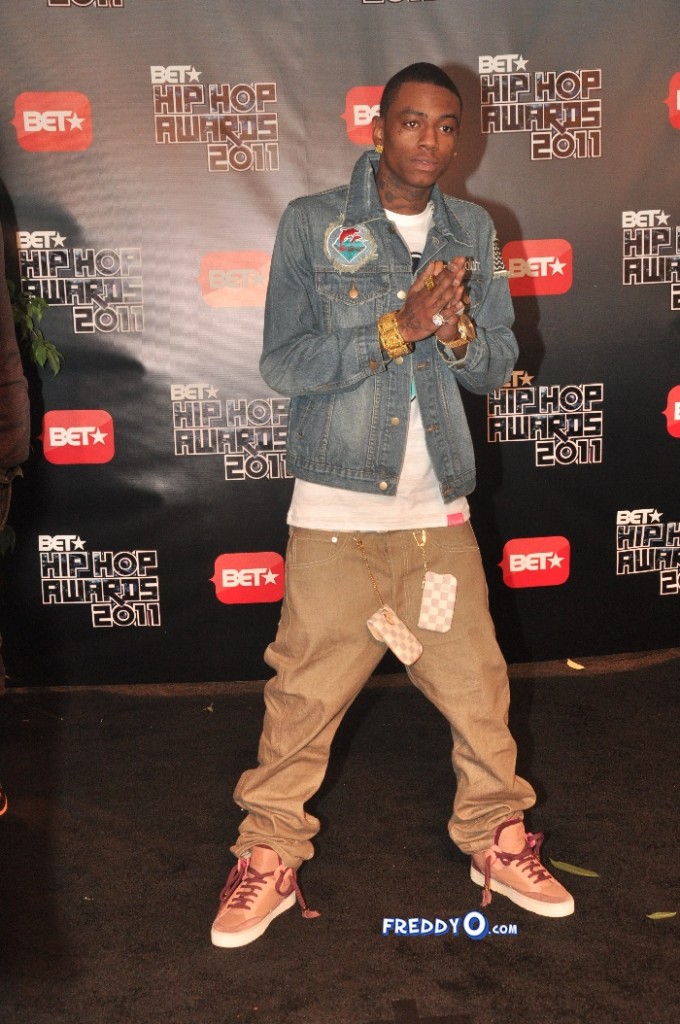 Soulja Boy was seen at the event. I haven’t seen much of him recently since his whole beef with the United States Army. It’s good to see him doing well though. 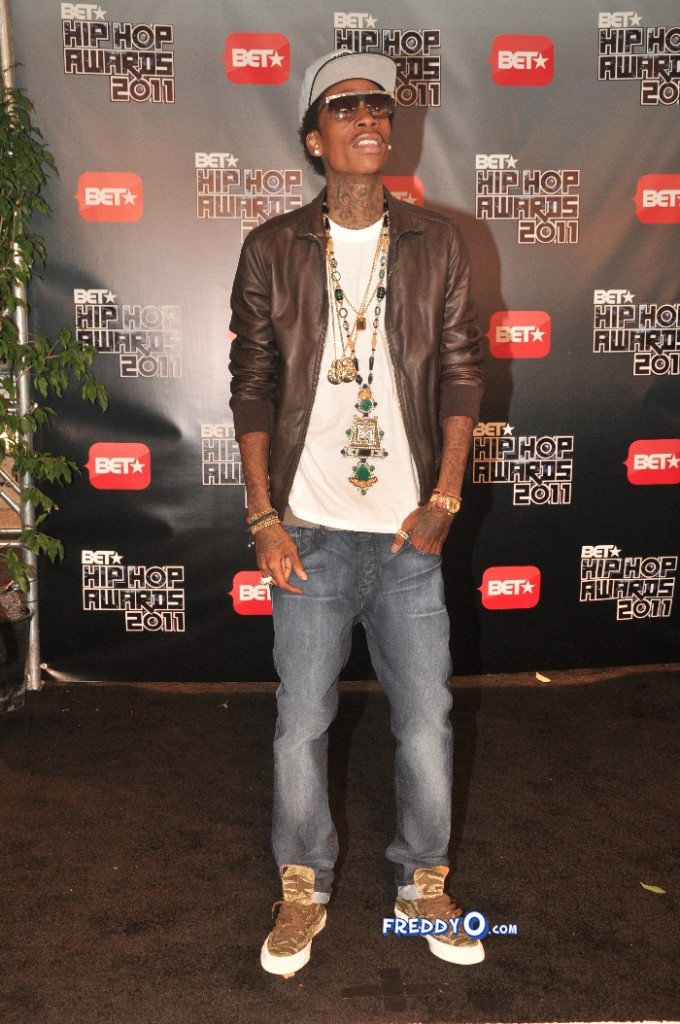 Wiz was on the carpet too with shades that Amber probably picked out. Speaking of Amber Rose, where is she? I’m surprised she wasn’t there all over him. These two stay boo’ed up! 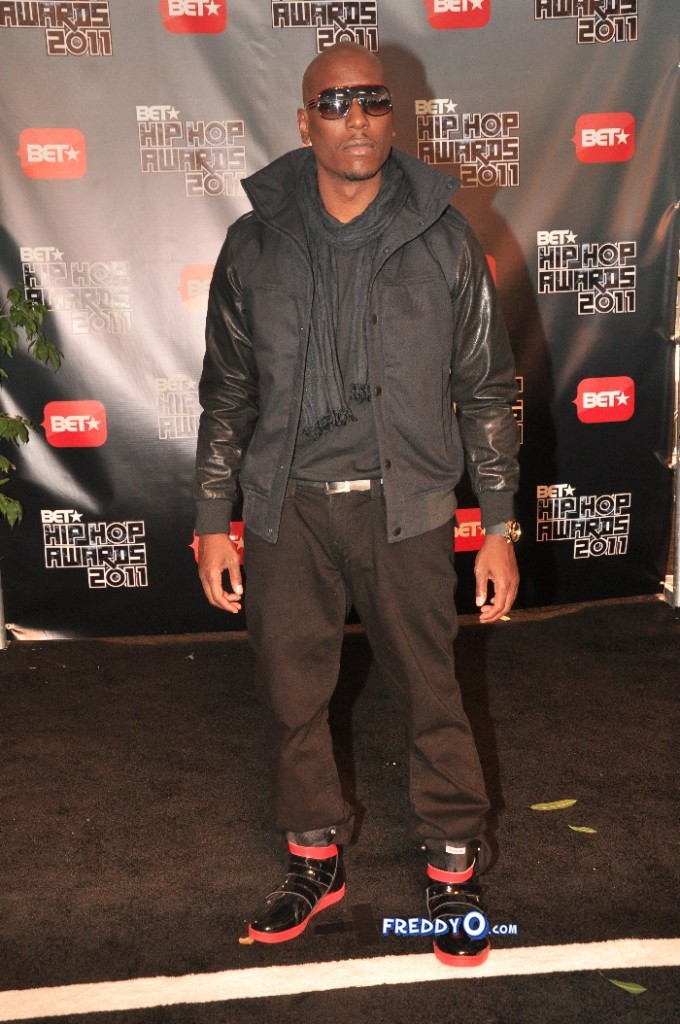 Tyrese gave the ladies eye candy on the carpet in all black outfit. Are you looking forward to his upcoming album Open Invitation? 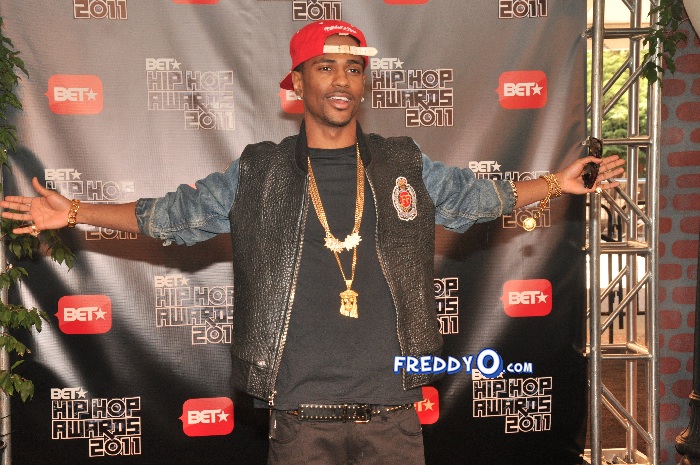 Big Sean was on the carpet too, drama free. Check out more pics of your favorite male celebs inside.

Who do you think was the best dressed male artist on the red carpet?