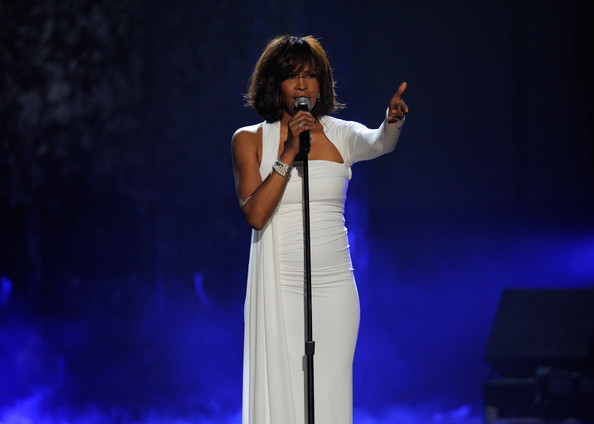 Whitney Houston returned to the stage Tuesday night after a hospital stay for respiratory illness, but the performance didn’t quite go as planned. People.com reports that the singer’s concert in Birmingham, England was uneven, with fans booing after Houston vacated the stage at length for a wardrobe change. In video footage from the concert posted on YouTube, Houston struggles to sing her signature hit “I Will Always Love You.”

Local newspapers were supportive of Whitney, however, with both “The Guardian” and UK’s “The Times” expressing praise for her return. YouTube visitors were less kind. One site visitor wrote, quote, “Just heard a clip of Whitney Houston from her show last night singing ‘I Will Always Love You.’ Get your money back!” Houston continues her trek, playing a show in Ireland this Saturday.