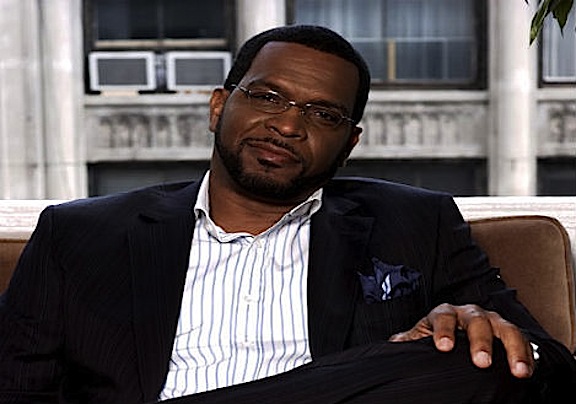 Recent reports online and on the radio claim that I raised “only” $250 during a fundraiser in support of my current bid for Mayor of Miami-Dade County. These reports are wrong, but not by a lot. My campaign is not rolling in dough. There are no lobbyists or special interest groups supporting me. My campaign runs on donations from everyday people of $5 dollars at a time. I never expected to raise $50,000 at a fundraiser. I raised close to two thousand dollars at the fundraiser in question, which can be checked with the Dade County Elections Bureau, but let’s say I “only” raised $250 on that day. That means fifty every day citizens believed enough in me to give me five dollars a piece, and I am okay with that. That makes me proud.

This is not the first time naysayers have shed negative light on the good I have done for the public. When I fought for freedom of speech, I made history. There were many who sat by the sidelines with their arms crossed, but guess what? I won that fight all the way up to the Supreme Court.

I remain a believer in the people and a believer in our rights, and that is why I am running for the mayor. This is my town. I grew up here. My family and friends are here, and I am truly working for the community. My winning will be because of the support I get from them. I’m with that type of history making. This is not a race about who is raising the most money; it is a race about helping and reaching those that live in Miami-Dade.