Unemployed Workers Getting Unemployment Checks Will Have To Take Drug Test 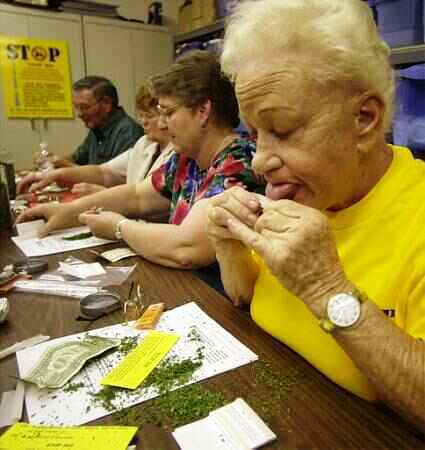 I really dont know how I feel about about this new bill that they are trying to pass. A Toccoa legislator is sponsoring a bill to require random drug testing of recipients of unemployment compensation benefits and other government assistance..

HB 1389, sponsored by Rep. Michael Harden, would require that the cost of the drug test be paid by the recipient or deducted from his or her benefits. Failing the drug test could result in a loss of benefits. Harden’s proposal calls for the Georgia Labor Commissioner to conduct annual random drug testing of unemployment benefit recipients. Those testing positive for use of “marijuana, dangerous drugs, or a controlled substance” would be tested a second time, according to the bill.

Anyone failing a mandated second test would lose their benefits — and the ability to apply for benefits — for two years. Refusing to submit to drug testing also would make a person ineligible for benefits, according to the bill. Georgia unemployment rate currently is 10.8 percent, the highest on record and among the highest in the United States.

Looks like alot of people will be broke Â what yall think?