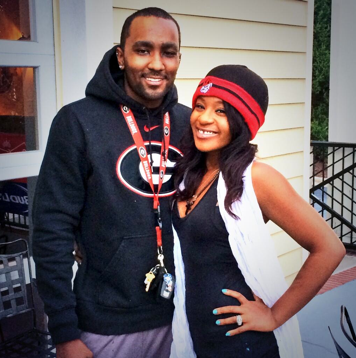 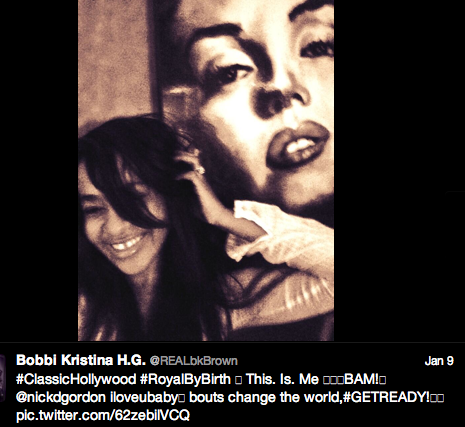 Now most may wonder, after all of the criticism and heat they got from being together, why would they still press forward. Well the couple said the criticism surrounding their romance actually made them stronger.

Nick said, “It put a fire in us. Plus the critics say whatever they want to say…it’s like we have a force together so that [sh*t] just bounces off of us.” 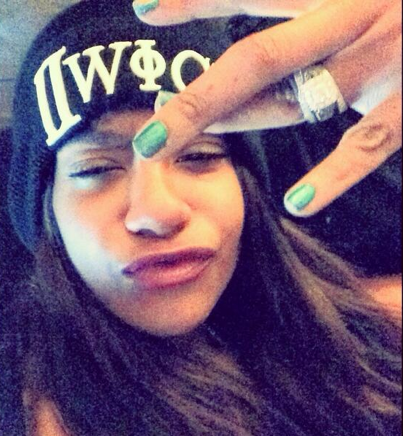 Bobbi Kristina added, “It lit a fire up under our ass and we went haulin’. This is something that momma [Whitney Houston] wanted for us.”

The two explained how they were best of friends when Bobbi Kristina’s mom, Whitney Houston, took Nick in and let him move in with them after he was going through a difficult time. 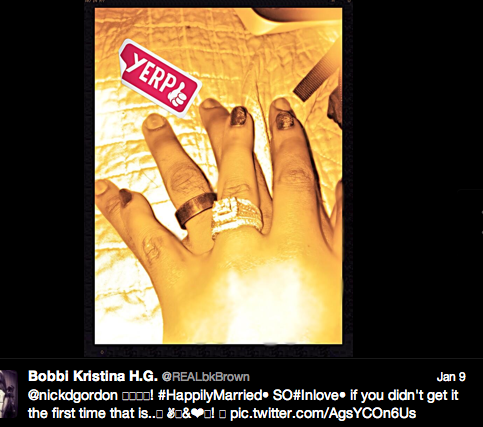 Nick said, “Me calling [Whitney] mom, this where everybody gets the… “We were young. Krissy looked at me as an older brother, and I looked at her as a little sister.”

Nick continued, “She [Whitney] just treated me like she gave birth to me. She treated me like a son. Excuse me for saying this… she treated me better than my birth mother. This is where everybody gets the …” “Brother and sister”…Bobbi Kristina injects to complete his statement.

Nick concludes with, “I owe everything to her [Whitney]. She made me promise several times to look after Krissy… and, Mom, I will never ever, ever break that promise.” 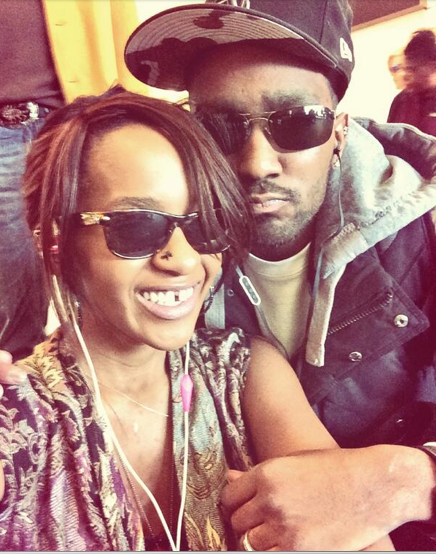 Bobbi Kristina and Nick admitted their romance blossomed after Whitney Houston’s death in 2012, insisting that it was something Whitney would have wanted.

Bobbi smiled as they continued, “She wanted this. This is something she wanted to see.”

When it comes to Grandma Cissy, she was onboard too. Bobbi Kristina stated, “She told both of us that she loved us very, very, very much, and Nick came up and he said ‘Grandma, I want to marry her. Is it okay? I need your blessing to do this, if I don’t have your blessing I won’t feel right,’ and she looked at him and she smiled. She smiled very wide and said, ‘Yes, son, you have my blessing.” 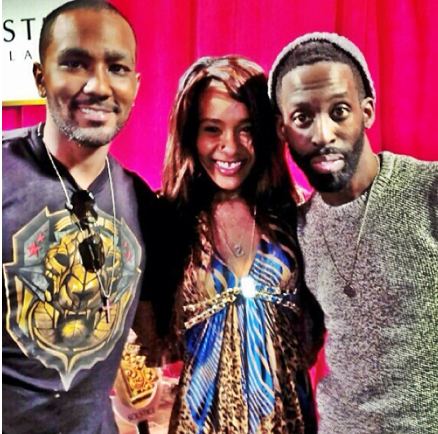 As for Bobbi’s relationship with dad Bobby Brown, she said, “We have a relationship. It’s a good one right now. At a point in time, we didn’t even have that… I love my father more than anything.”