[Update] Lil Wanye Has Another Seizure 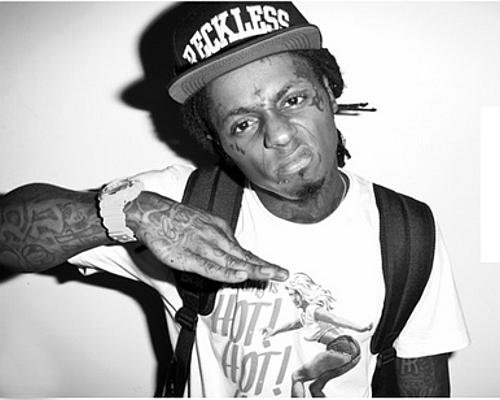 About to be released from the hospital in his home town of Louisiana, after suffering an initial seizure, Lil Wayne had ANOTHER seizure on board an airplane which would make it his 2nd seizure in 24 hours. 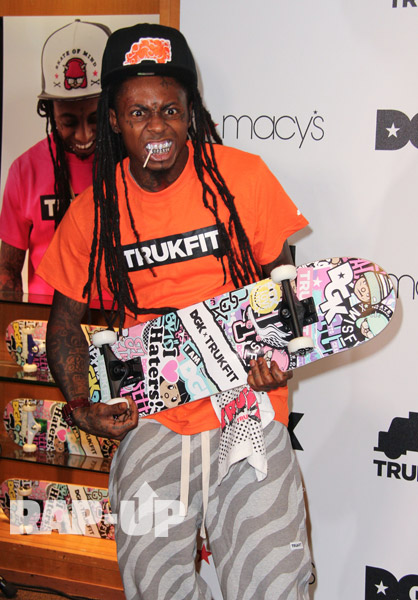 He was taking a flight from Texas to LAX — when he started getting seizure symptoms again. As per TMZ the flight was immediately diverted and Wayne was sent to a local hospital in Louisiana for treatment.

The Young Money CEO had first been hospitalized last night after a pilot reported that the rapper was experiencing seizures on his flight.

The medical diagnosis in Texas and information from Weezy’s rep stated that he was only suffering from dehydration and migraines, which is why he was released hours later. 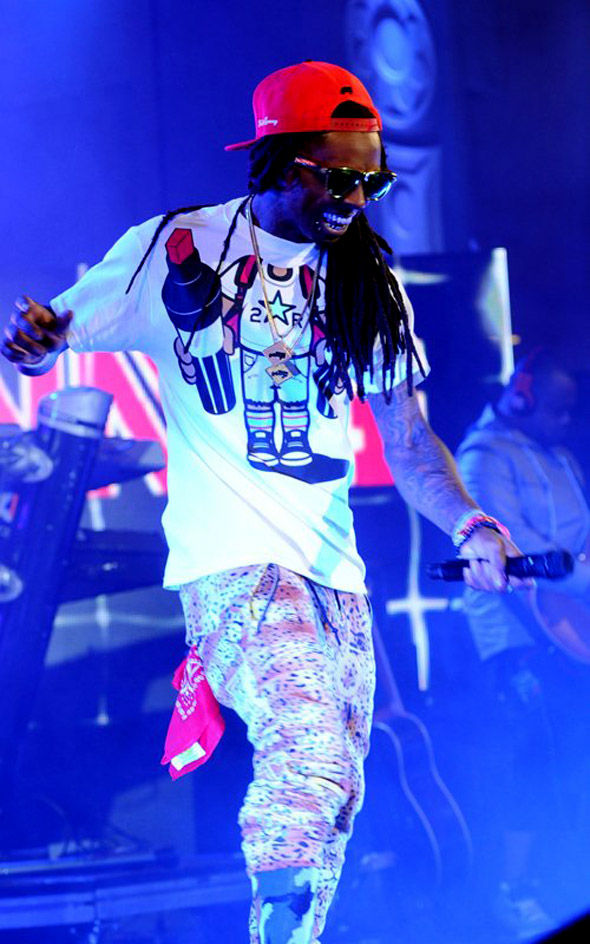 As previously reported, last weekÂ Lil Wayne,Â stopped his private jet in Texas after seizure like symptoms when in flight. When he landed in Texas he was rushed to the local hospital. He stayed in the hospital for several hours and the released. He is currently atÂ home

According toÂ TMZ, Lil Wayneâ€™s rep said, â€œWayne wasÂ treated forÂ a severe migraine and dehydration.â€ They said,Â Â â€He is at home on doctor mandated rest and will return to work soon. He appreciates all of his fans for their support and love.â€