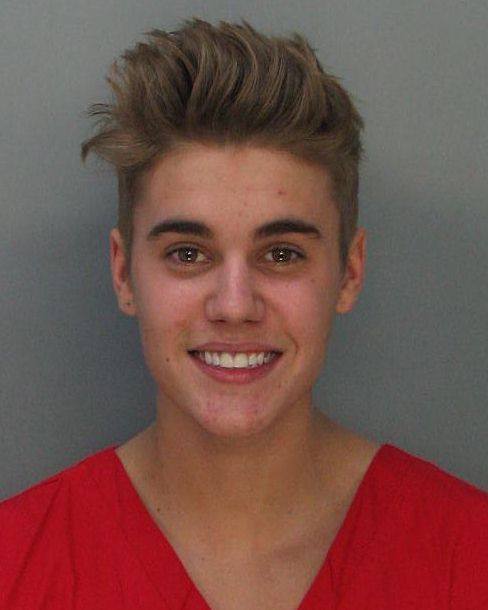 Jeremy Bieber — Justin Bieber‘s father — just might be completely responsible for his son’s DUI arrest, and had a pretty heavy hand in helping to tainting both Justin Bieber’s childhood and adolescent life. 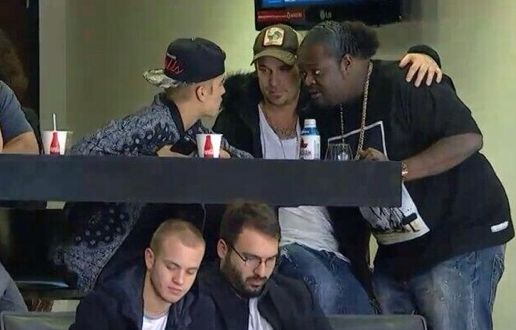 Last night, Justin Bieber partied harder than the rest of the world … maybe even harder than we did for New Years. The crazy news about this is that Jeremy Bieber was allegedly there throughout the duration — the drinking, the street racing, and the drug-taking. Sources even say that he helped structure the blocking of city streets for his son’s drunken drag racing. … Yet still people say “it’s not the parents’ fault.” 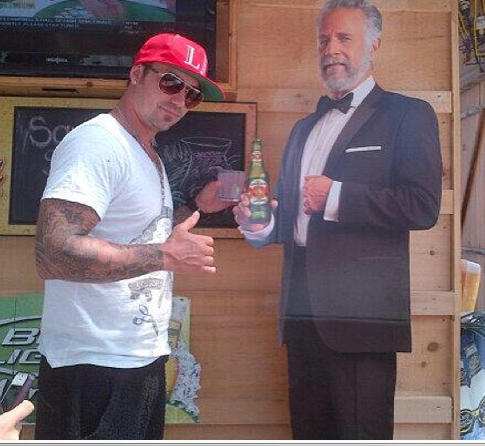 What 38-year-old parent goes around helping his son in crime??? This guy — Jeremy Bieber.