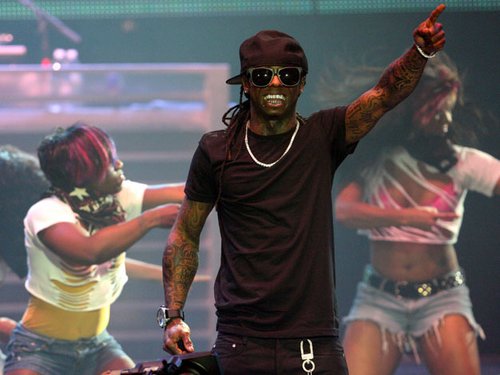 Good news could be on the horizon for the two Lil Wayne dancers who allegedly roughed up a waitress at a Connecticut P.F. Chang’s. Della Hamby and Jennifer Slaughter’s attorney tells WTNH that it’s likely that the third-degree assault charges will eventually be dropped in favor of mediation. Hamby and Slaughter made their first appearance in Hartford Superior Court on Wednesday. 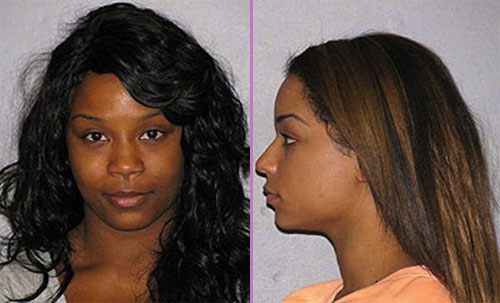 They are accused of beating up their server last Sunday after getting into an argument over splitting their bill. Hamby and Slaughter missed Lil Wayne’s Wednesday night show in Hartford, but hope to eventually rejoin the trek. Their case will be back in front of a judge next month. 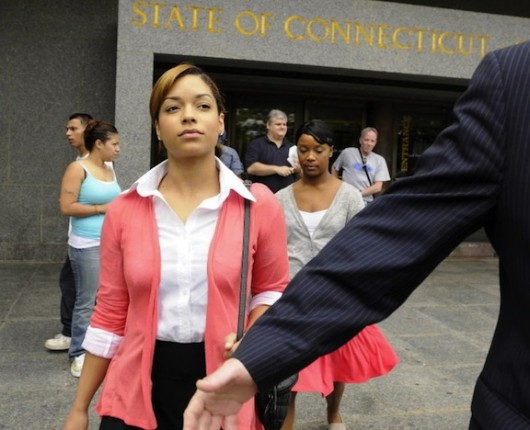 Lil Wayne dropped his new mixtape, “Sorry 4 The Wait,” on Wednesday. The record is a precursor of sorts to his upcoming studio release, “Tha Carter Four,” which is due on August 29th. Lil Wayne will be back on stage Friday night when he performs at the Jiffy Lube Live Amphitheater in Bristow, Virginia.