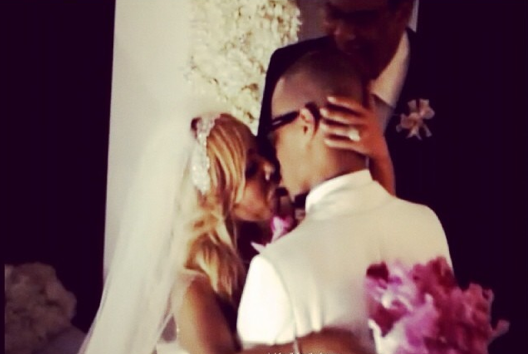 Although no juicy details have been told on why the couple decided to get back together, these rumors must be stopped. Now we all know that Shekinah is real so you can believe her word on it.

T.I. and Tiny have gone their separate ways in years past, but they always resolved their issues and got back together for the sake of their beautiful children.

Although they were separated for a couple days around the Grammys.