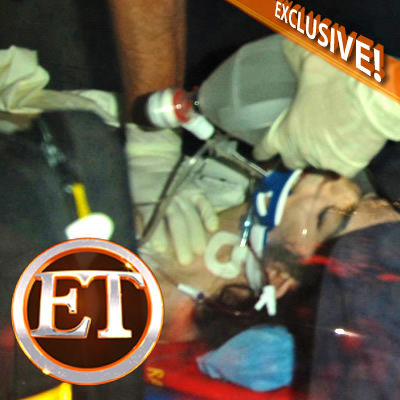 Updated:Â  Alberto Alvarez, a personal assistant to the late King of Pop, said Dr. Conrad WoodyÂ  stopped administering CPR to Jackson in order to collect vials. AlvarezÂ even Â said that fter Jackson was pronounced dead at the hospital, Murray stated that he needed to return to the Jackson house to get cream that Jackson had.Â Murray said he needed toÂ get the cream so that “the world wouldn’t find out”. I wonder what the hell that was about?Â  It is not looking good for Dr. Woody.Â  He seems to have problems telling the whole truth.

I really dont know what to think about this. The official ambulance report from the day of MJ’s death has been released, and the doc reportedly says Dr. Murray never told paramedics he administered a dose of Propofol to Michael!!!!!

Dr. Murray only told paramedics about the Lorazepam that Jackson had taken!

“This is the clearest suggestion yet that Murray misled the paramedics. Why didn’t he tell them about the Propofol? We are sick at what this report indicates,” one source close to the Jackson family has said.

Could the King of Pop have been saved by paramedics if they had known about the Propofol???? WOW