Justin Bieber and Usher have weathered the storm and can relax now.

The singers have prevailed in a copyright lawsuit brought against them over the song “Somebody to Love,” with a judge dismissing the case on Thursday. It was dismissed with prejudice, meaning that it cannot be re-filed.

“For good cause shown, it is hereby ordered that all claims in this matter against Justin Bieber, Universal Music Corporation, and Def Jam Recordings, a division of UMG Recordings, Inc. (formerly known as The Island Def Jam Music Group) are dismissed with prejudice,” federal judge Arenda L. Wright Allen wrote. “It is further REQUESTED that the Clerk remove the above named Defendants from the heading of this case and forward a copy of this order to all parties.”

Allen’s order ends a years-long legal saga surrounding the roots of the song. Devin Copeland, an R&B singer who performs under the name De Rico, and songwriter Mareio Oberton filed the $10 million lawsuit in 2013, claiming that they wrote the song “Somebody to Love” in 2008, and that Bieber and Usher later stole the idea of the song after Usher listened to Copeland’s music and had interest in doing busines with him. “Somebody to Love” was at first put on YouTube as a demo by Usher, with a version by Bieber appearing on the album “My World 2.0” and a remix featuring both Bieber and Usher released in June 2010. 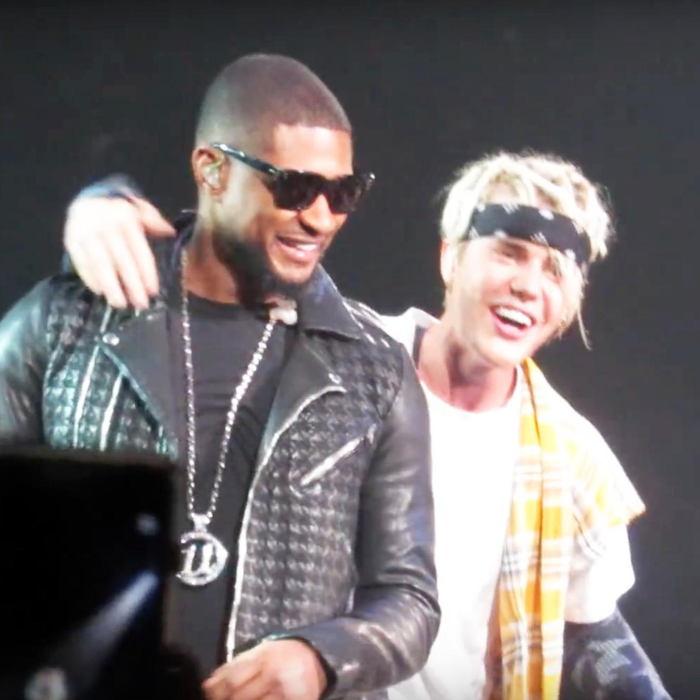 A district judge initially tossed out the suit, agreeing with Bieber and Usher that “no reasonable jury could find that the Copeland song and the Bieber and Usher songs were ‘substantially similar.’” In June 2015, a trio of appeals court judges vacated that decision.

“After listening to the Copeland song and the Bieber and Usher songs as wholes, we conclude that their choruses are similar enough and also significant enough that a reasonable jury could find the songs intrinsically similar,” the ruling reads.

The judges also cited an “almost identical rhythm” and a “strikingly similar melody.”