More
Home Breaking News Usher Has New Agency: “Out With The Old In With The New!”
Facebook
Twitter 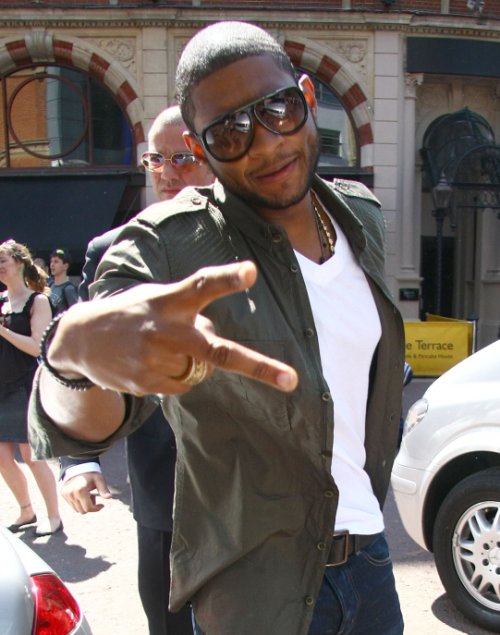 Usher Raymond is no longer represented by Creative Artists Ageny and chucks up the DUECES. The singer-actor will now have all facets of his career handled by William Morris, according to the Hollywood Reporter.

The seven-time Grammy winnerâ€™s self-titled debut came out in 1994 and he has released six albums since then, including two in 2010: â€œRaymond v. Raymondâ€ and the nine-track EP â€œVersus.â€

â€œRaymond v. Raymondâ€ was the singerâ€™s third consecutive effort to debut at No. 1 on the U.S. Billboard 200 chart and its third single, â€œOMG,â€ went to No. 1 on the Billboard Hot 100 chart. The album won this yearâ€™s Grammy for Best Contemporary R&B Album; he also took home the Grammy for Best Male R&B Vocal Performance for the song â€œThere Goes My Baby.â€

His previous No. 1 Billboard Hot 100 songs include â€œLove In This Club,â€ â€œYeah!â€ and â€œU Remind Me,â€ among others.

In 2008, Raymond signed teen phenomenon Justin Bieber to Raymond-Braun Media Group, the management and production company he co-owns with Scott â€œScooterâ€ Braun, and the two singers have collaborated musically.

Let’s just hope this entire revamp is for the betterment of his overall production of his company and musical advancement.