More
Home Uncategorized Usher Opens The NBA All-Stars Game, But Has He Lost All His...
Facebook
Twitter 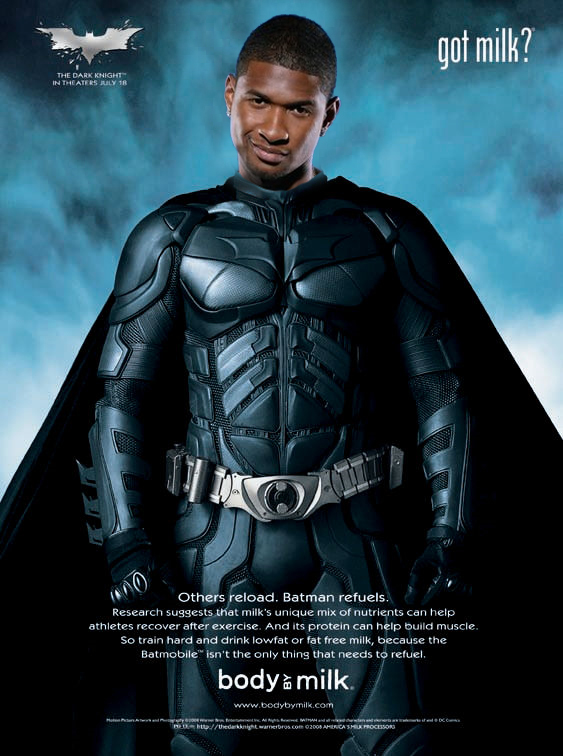 Over the weekend Usher hit the stage for the All Star Games and as I watched his performance I was left with only one question, “did Usher lose all his swagger”. I don’t know if it was the fact that I didn’t know or like the songs that he preformed, or if it was the bad lip singing, — what ever it was I hated the performance. I hope the other songs on his album are better than the one’s he did on stage. I think he is so talented and one of the best entertainers alive, but Â for some strange reason been making poor song choices.

Ush let me know if you want me to come a listen to the album cause I will keep it real.