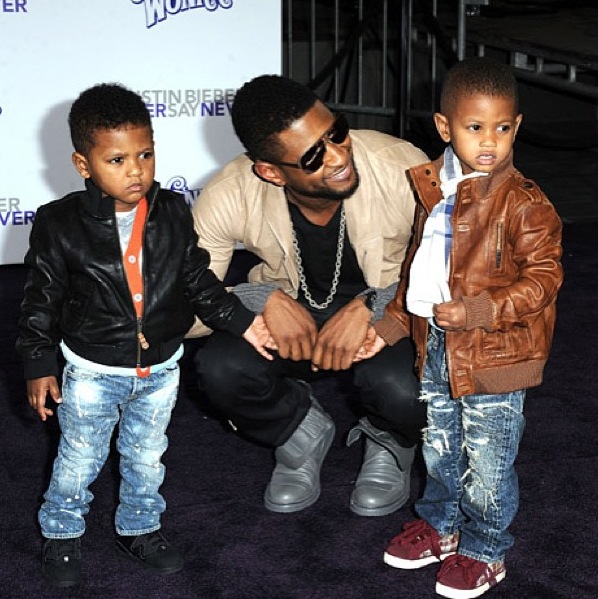 What is really going on with the nannies of today? Seem like every other week there’s a nanny suing a celebrity for mistreatment and unpaid wages. We can now add Usher Raymond to the growing list of celebrities with issues with their children’s caregivers. Cecilia Duncan claims that the big homie hired her to work as a part-time nanny in December 2010. According to Cecelia she worked longer hours to care for Usher Raymond V, 5 and Naviyd Ely, 4. 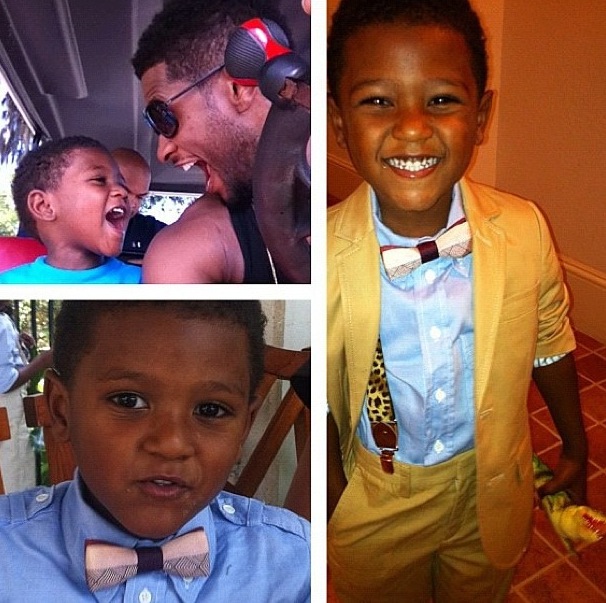 Ms. Duncan says in the lawsuit that she often worked over 40 hours a week  and is now suing the singer after he terminated her. Ms. Duncan went on to say

“She felt like she was being overworked without being paid proper overtime and she expressed her concerns to Usher in 2011.”

According to Ms. Duncan, Usher  ignored her complaints for well over a year and finally fired  her September 2012 without paying her the overtime money owed. 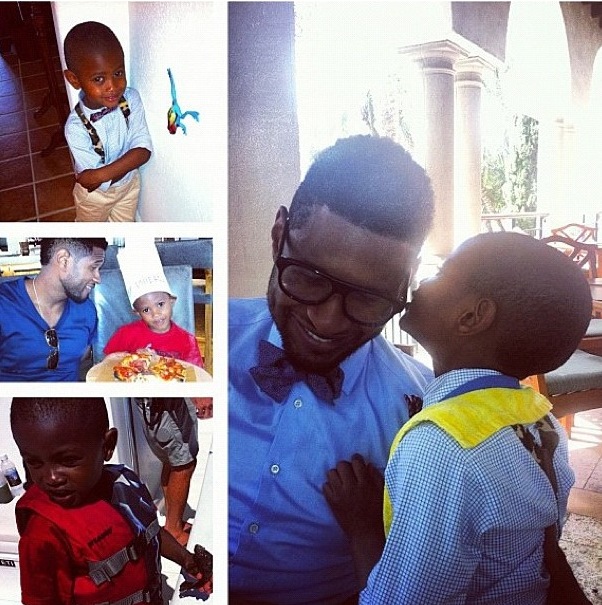 Duncan is suing Usher for wrongful termination, failure to pay wages, and  demands unspecified damages (which sources close to the lawsuit  reveal could be somewhere in the six-figure range.)

Usher’s camp responded to news of the suit stating:

”This is a  frivolous lawsuit and all the allegations made by the former nanny are  completely false.”

Wow, this story is so unfortunate.

Hopefully this issue will be resolved peacefully. The important thing to remember is the kids. 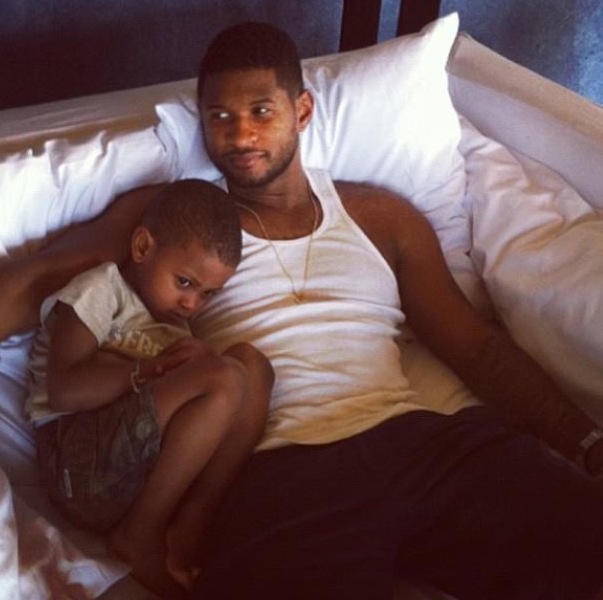 Big ups to the homie Usher for having a truly active role in his sons lives. We find it hard to believe that he would mistreat anyone who has such an active role in the lives of his kids.

Hopefully this lawsuit is frivolous.

What do you think about the SUING NANNIES?