Usher Receives a Star on Hollywood Walk of Fame! 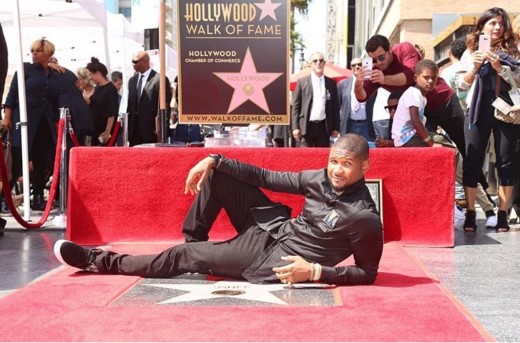 Superstar Usher receives a star on Hollywood Walk of Fame! The eight-time Grammy winner became the 2,588th celebrity to be awarded the star. 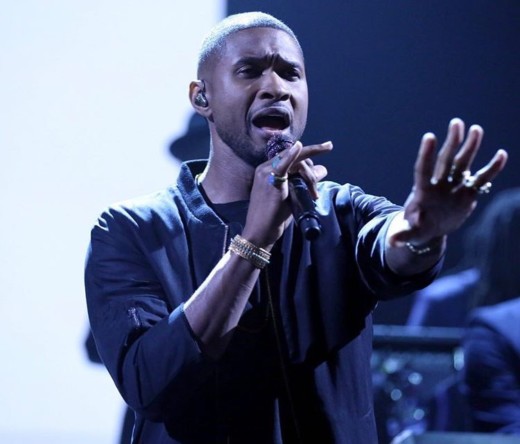 Singer and actor Usher was honored yesterday with a star on Hollywood Walk of Fame! The “Hands of Stone” star was surround by family, friends, and fans. Among the crowd was music legend, Stevie Wonder.

Usher first hit the scene back in the early 90’s, but rose to fame with his sophomore album “My Way,” which dropped in 1997. Since then he has brought us hit after hit and filmed in several movies/TV shows. The “8701” singer is one of the best-selling artist of all time per the Recording Industry Association of America (RIAA)! He sold over 65 million records in his career and received eight Grammys.

Congratulations to our boy Usher on his achievement and we can’t wait to see what else he has for his fans!