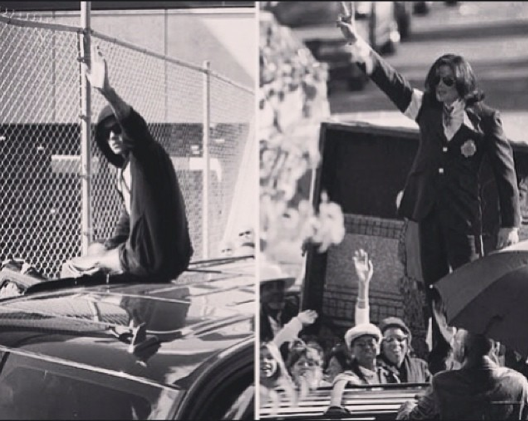 Justin Bieber’s inner circle is rallying around the troubled star after his DUI arrest in Miami last week. Sources report the singer’s mother Pattie Mallette, manager Scooter Braun and longtime mentor Usher flew out to Panama, where Bieber is alleged to have flown after his release from jail Thursday, to help guide the singer through his latest headline-grabbing antics. 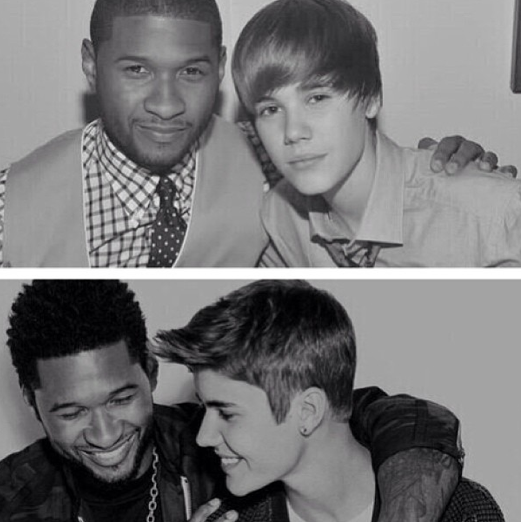 The news of their so-called “conference” surfaced after a Twitter user posted photos. The first photos of Justin in Panama surfaced on Saturday. He was reportedly spotted on the beach with 21-year-model Chantel Jeffries – the woman he was reportedly with on the night of his arrest. 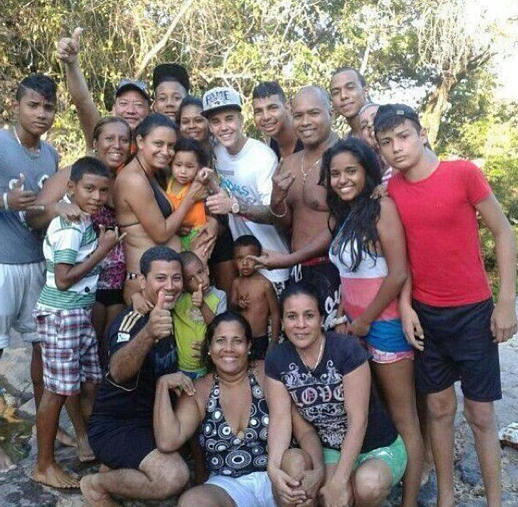 Meantime, Justin’s ex Selena Gomez is apparently keeping her distance. Sources tell HollywoodLife.com Selena hasn’t spoken to Justin since the media firestorm erupted Thursday but has reached out to his mother and other close friends who are worried about him. Selena also made an appearance at a pre-Grammy party in Los Angeles on Friday, and friend Demi Lovato told “On Air with Ryan Seacrest” that she’s “doing real well.” 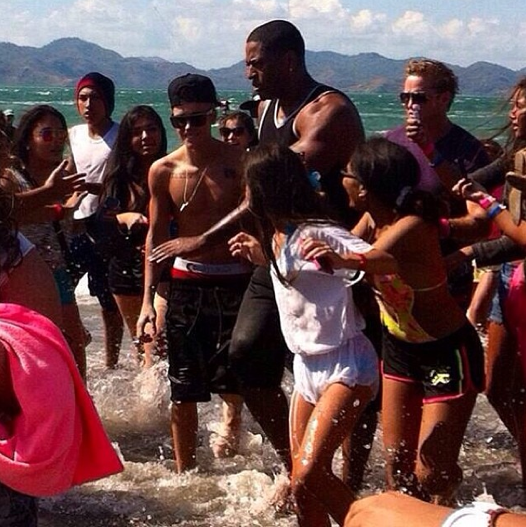