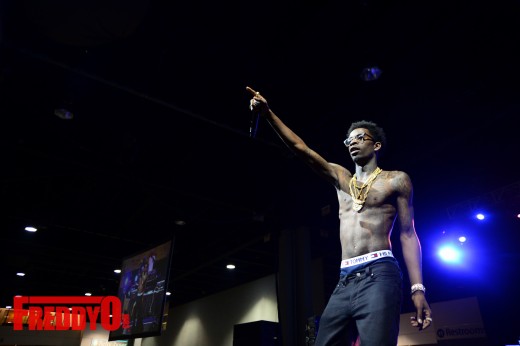 Atlanta rapper Rich Homie Quan had to have been the MOST energetic performer during the entire V-103 Car and Bike Show! He had EVERYONE moving to his music and definitely gave fans what they wanted!!! 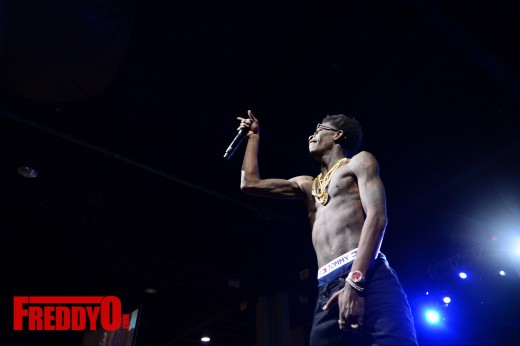 Rich Homie Quan has hit the ground running since his first single back in 2013! And almost every single he has dropped has been a success amongst young people. So, of course it made sense that the audience knew the words to every song that he performed yesterday at the 11th Annual Car and Bike Show! 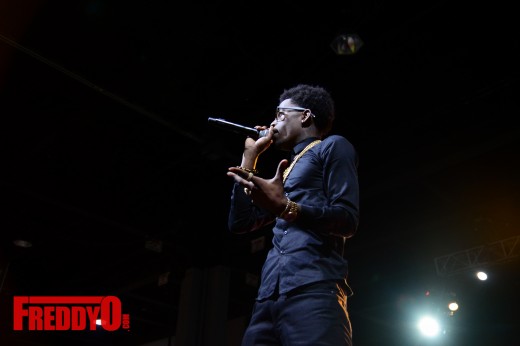 He was one of the most anticipated performances yesterday. Fans were waiting for him to deliver and he did! From the beginning to the end of his performance, the “Walk Thru” artist had HIGH energy and did NOT skip a beat. He performed all his hits “Type of Way,” “Get TF Out My Face,” and many more. He really riled up ladies when he began taking off his shirt during the middle of his performance. He was also one of the performers who was not afriad to interact with his fans by getting closer to them!

Honestly, NO ONE was sitting down when he came out! He was able to get every man, woman, and child out of their seats, dance, and scream his lyrics! Big ups to him for bringing down the house last night!

Want more of Rich Homie Quan, then check out the photos below! 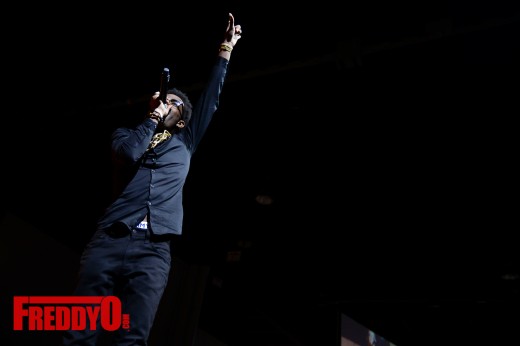 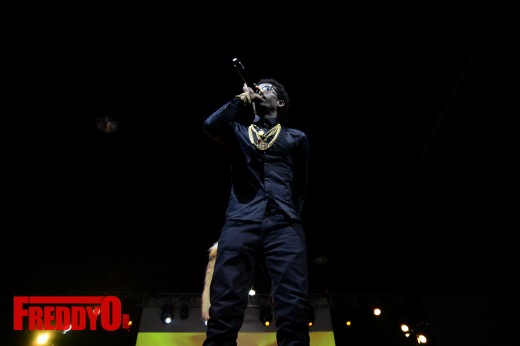