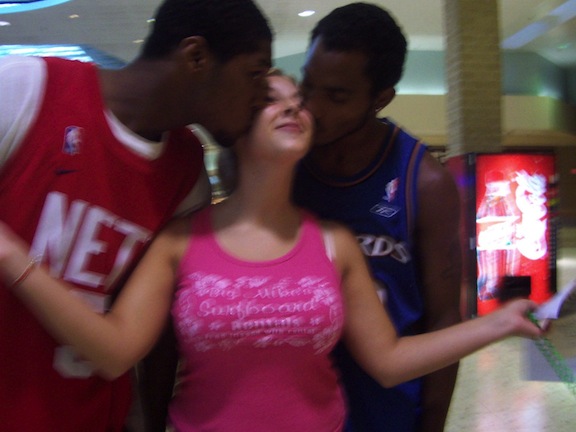 A shy British teenager collapsed and died from sudden adult death syndrome (SADS) just minutes after her first kiss, a coroner’s investigation found.Â Jemma Benjamin, 18, kissed fellow university student Daniel Ross for the first time, then collapsed on his sofa, the investigation was told Thursday. Shortly after their embrace, her eyelids “suddenly began to droop,” and she started to froth at the mouth.

Benjamin, from Rhondda, near Welsh capital Cardiff, was described as a “superfit” field hockey player with no history of medical problems. An autopsy found no trace of heart disease and no observable cause of death.

The investigation heard that she died from SADS, a rare heart condition that kills around 500 people in Britain each year. 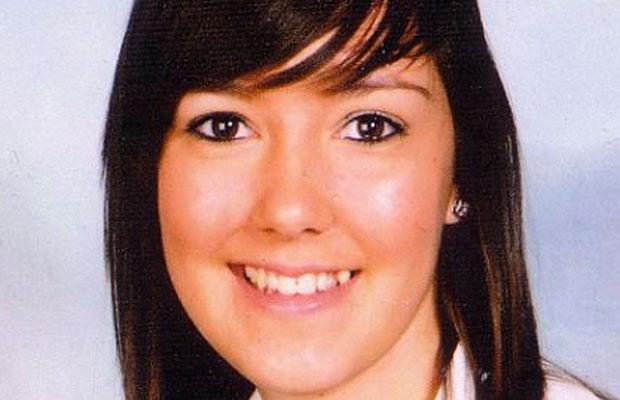 Ross, 21, told police that he and Benjamin were friends for three months before the kiss.

“It was not a sexual relationship, but we saw each other a couple of times a week,” he said. “We were going to go to a bar for some food and went back to my house for a credit card, which I had forgotten. We were talking and ended up kissing in the hallway by the front door. We went into the kitchen and then the living room, and Jemma sat down on the sofa.”

He added, “She fell in and out of consciousness. I rang her mother to see if she had epilepsy.”

An emergency operator gave him instructions over the telephone on how to administer CPR, but he was unable to revive her.