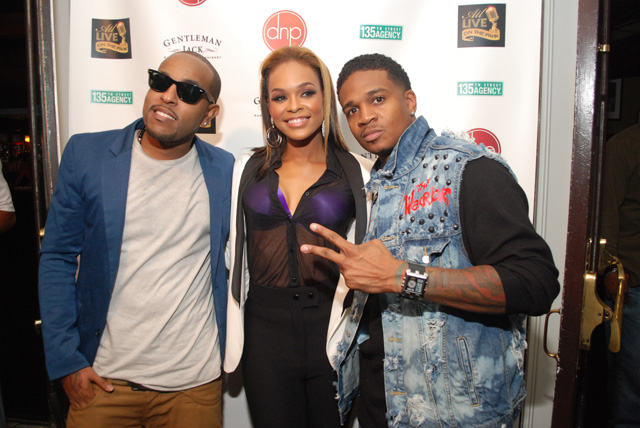 Chambord Vodka and Gentleman Jack along with Verse Simmonds, Jovan Dais and Demetria McKinney were recently all on board to support Breast Cancer Awareness at ATL Live on the Park at Park Tavern. Hosted by Kenny Burns with DJ Salah Ananse on the 1â€™s and 2â€™s, ATL Live proved to be a hit yet again for these young emerging artists.

While Kenny Burns hyped the crowd and encouraged them to â€œPink Their Drink,â€ artists prepped to make their debut on the ATL Live stage. 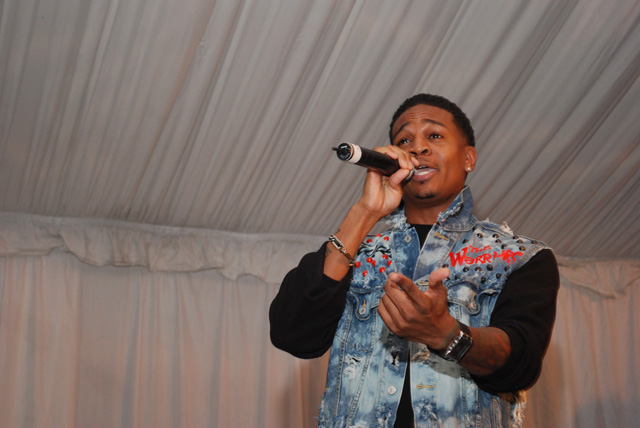 First up was Jovan Dais to hit the stage with his smooth vocals and a special guest performance with rapper Q Da Kid for â€œThang Downâ€ giving the crowd a taste of his alter-ego hip-hop sound. 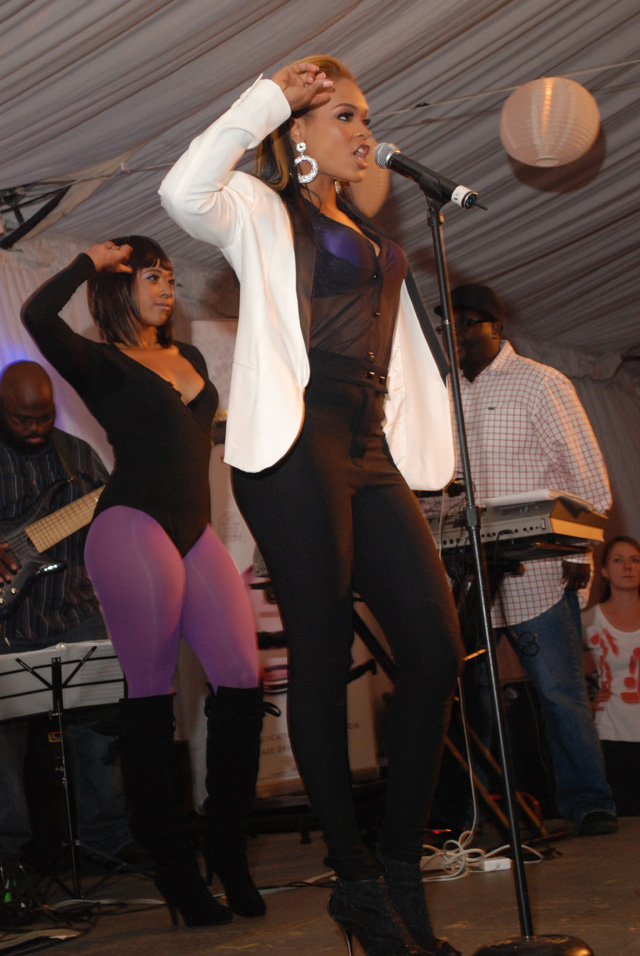 Demetria McKinney, who is known primarily for her work as an actress on â€œHouse Of Payneâ€ definitely put on a dynamic show complete with backup singers and dancers to â€œWOWâ€ the crowd. Her debut single â€œGet Your… Ishâ€ had the ladies in the audience pumped and feeling an amazing sense of female empowerment while the Teddy White Band provided the tunes! I had no clue the actress could move like this yall!

Closing the show was Def Jam and Konlive/Bu Visionâ€™s newest artist, Verse Simmonds, blessing the crowd with his first hit â€œBuy You A Roundâ€ and moving on to perform hits from his current mixtape â€œThe Sextape Chronicles 2.â€ Akonâ€™s DJ and fellow Virgin Island native, Benny Demus, hooked Verse up with the beats for his song â€œBoo Thangâ€ which features Kelly Rowland to get the crowd on their feet, dancing and singing along. 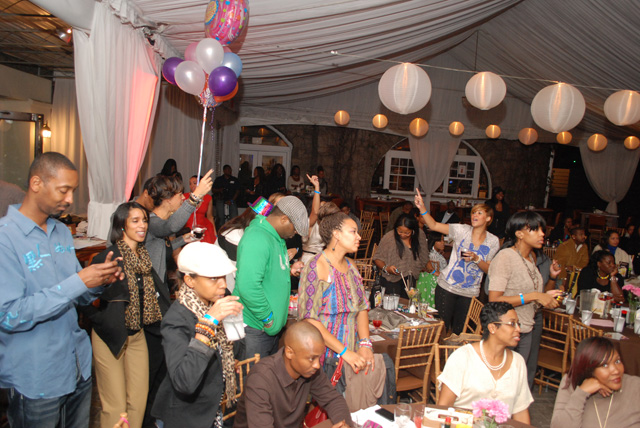 What do you think of the young talents supporting Breast Cancer Awareness with their performances? Check out more pics from the event below.

The King Family hosted the annual "Salute to Greatness" Awards gala where luminaries and companies who are excellent leaders that show and are committed...
Read more