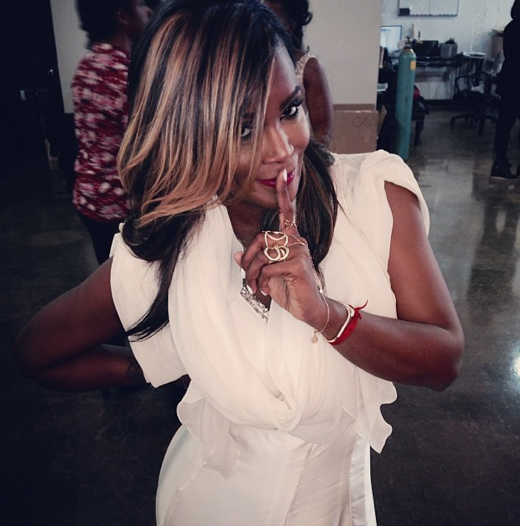 Another show falls victim to being one of the ‘Worst Kept TV Filming Secrets’. Nonetheless, everyone is still excited to see this show. 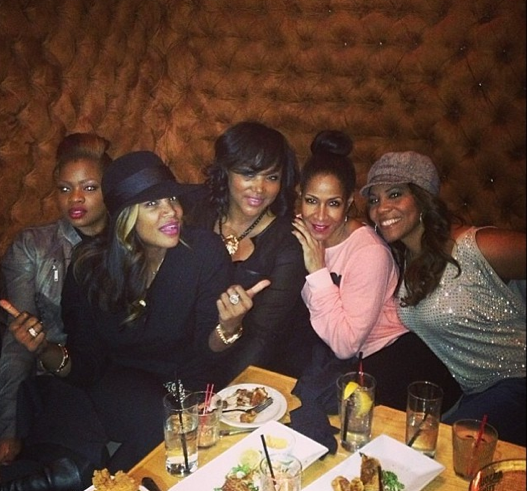 Late last year, our girl theJasmineBRAND broke the story that VH1 was creating a spin-off (from Hollywood Exes) called Atlanta Exes. We caught a few of the cast mated filming during last weeks segment. So now, today the network officially announced the show and confirmed all inquiries about the Official cast members. 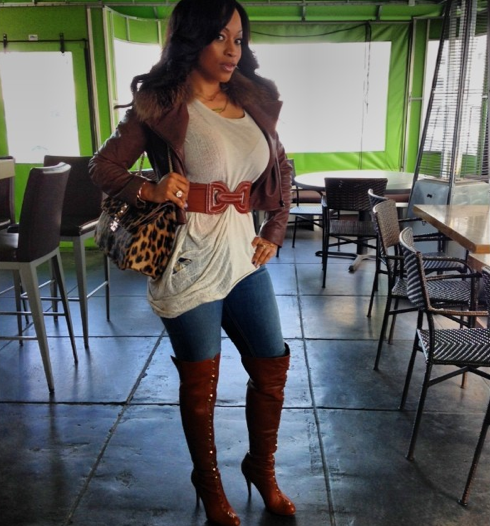 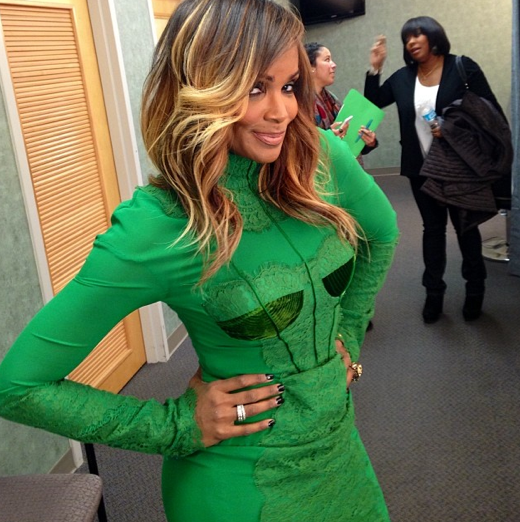 “Atlanta Exes” stars Tameka Raymond, who once enjoyed the perks and privileges that come with being married to an international music superstar, and now dedicates much of her time to the charitable foundation she started in memory of her late son Kile, interior designer to the stars Christina Johnson (ex-wife of Cee-Lo Green), and author and businesswoman Monyetta Shaw (ex-fiancé of Ne-Yo), who is busy penning a children’s book series based on the lively personality of her toddler. Also starring are entrepreneur Sheree Buchanan (ex-wife of former pro football player Ray Buchanan), who co-owns a dessert catering company and also has a business that specializes in creating custom bedazzled hookah pipes, and actress, comedian, and producer Torrei Hart (ex-wife of Kevin Hart). “Atlanta Exes” premieres summer 2014 on VH1. 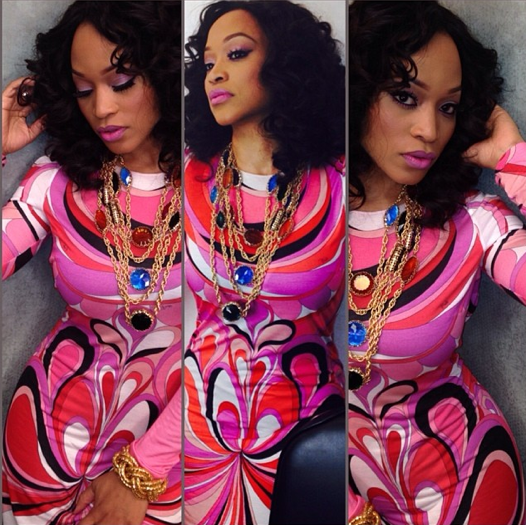 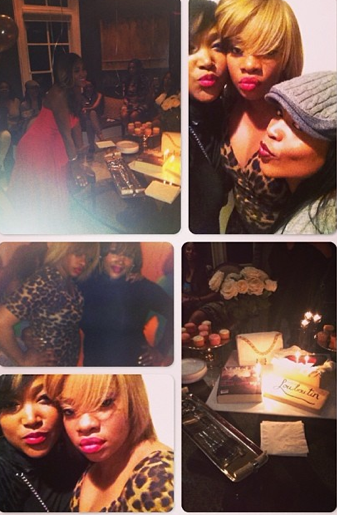 “The key players at VH1 and Shed Media US have been nothing less than super supportive of our vision at Lynch-Dyson Entertainment,” said Vernon Lynch and Jeff Dyson. “From “Hollywood Exes” and now the expansion of the franchise to “Atlanta Exes,” we thank VH1 for trusting and allowing us the autonomy to cast and create our brand of ‘Reel-Good-Feel-Good’ reality programming for their network.” 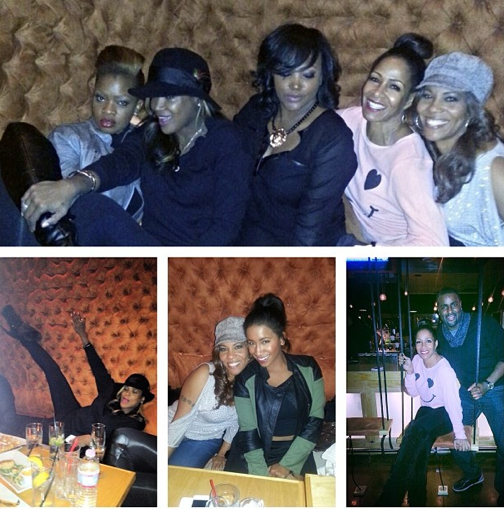