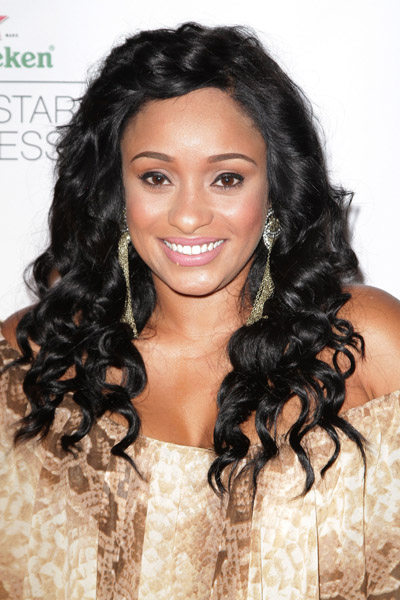 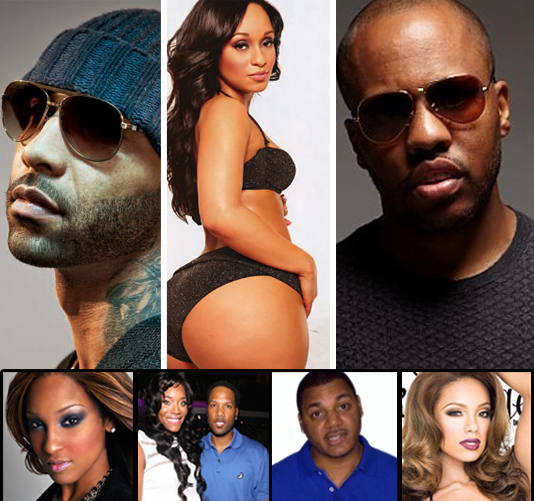 Joe Budden– Fierce free-styling artist Joe Budden is widely considered one of hip hopâ€™s most gifted lyricists. His Grammy award-winning song â€œPump It Upâ€ was featured in the hit movie 2 Fast 2 Furious. This ladiesâ€™ man is also known for posting about his very public relationships and break-ups online. 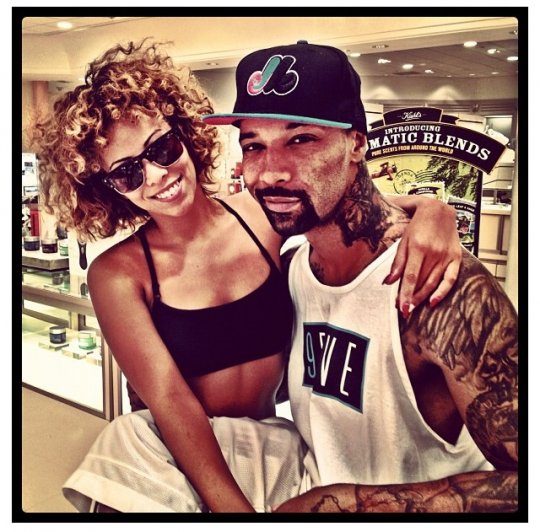 Tahiry Jose– Tahiry is a charismatic urban model who is best known for her rapid-fire sarcasm as well as her painful and very public break-up with Joe Budden. 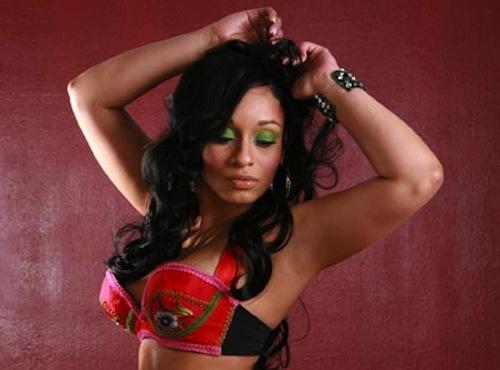 Raqi Thunda– Radio personality and DJ Raqi Thunda has no problem keeping it real. Raqi and Joe Budden insist they are just long-time friends. However, Raqi and Joeâ€™s ex, Tahiry donâ€™t see eye- to- eye and have a tumultuous relationship. 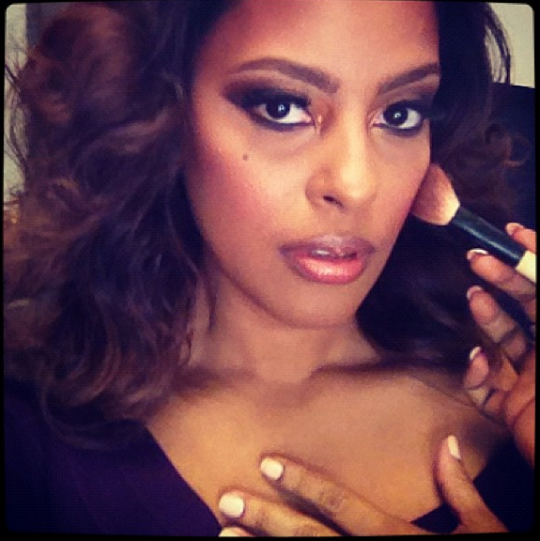 Consequence– NYC rapper Consequence has established a successful career working with the likes of Kanye West and A Tribe Called Quest.Â His five year relationship with fellow cast member Jen Bayer and their 1-year old son Caiden has left the couple bickering about how to raise the child based on differing cultural and religious beliefs. 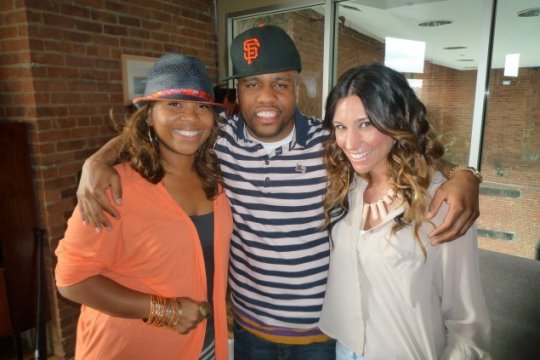 Jen â€œThe Penâ€ Bayer– Known for dishing up gossip with DJ Whoo Kid and The Hot Boyz of Chicago, Jen has spent the past year raising Caiden, her son with cast member Consequence.

Winter Ramos– With a brief appearance in the second season of â€œLove & Hip Hop,â€ Winter Ramos, former assistant to rapper Fabolous, is making her name in hip hop historyÂ as she writes a tell-all book on her roster of famous ex-boyfriends and her life in the music industry. She is currently the Creative Costume Designer for Flavor Unit Films.

Rashidah Ali– Known as the â€œBlinged Out Bombshell,â€ Rashidah is most known for being a shoe consultant to the stars and is currently working on launching her own shoe line, Encore. 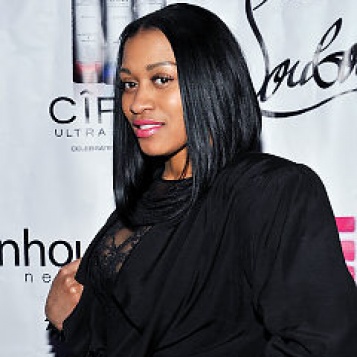