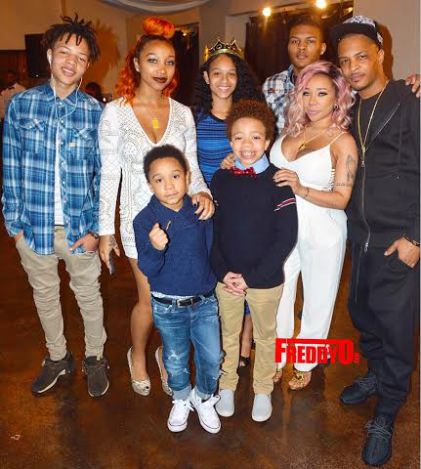 . VH1 announced the sixth and final season of “T.I. and Tiny: The Family Hustle” is set to premiere on Monday, April 17th at 10PM ET/PT to offer audiences a peek behind the curtain like never before. It’s the end of an era as the lovable first family of VH1 returns one last time, while celebrating a television milestone of filming 100 episodes and to say goodbye to the fans that watched their family grow over the last five seasons.

For 6 years you guys have seen my friends show their life in front of the cameras with the good and the bad. Although the show is ending this family isn’t going anywhere soon they have already cemented their legacy for television history, and with some nice syndication checks for awhile so don’t worry you see plenty of reruns for years to come 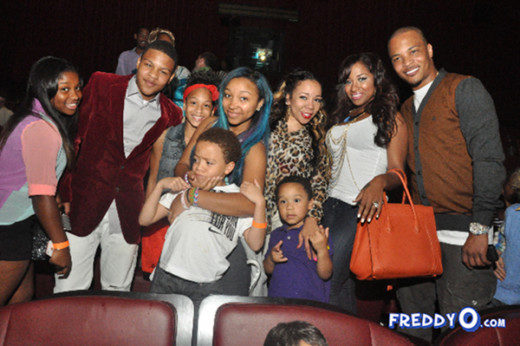 “VH1 is incredibly proud of this long running series and our partnership with Tip and Tameka. For six years, they have opened their home and shared countless family moments with us. Reaching 100 episodes is a milestone and we couldn’t be more excited to bring viewers the highly anticipated final season,” stated Nina L. Diaz, EVP, Head of Unscripted, VH1 and MTV. 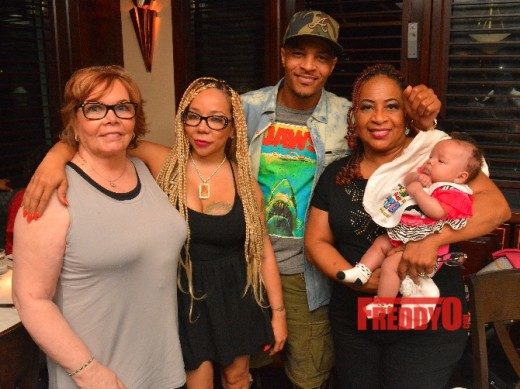 Despite tabloid reports about their relationship, this season T.I. and Tiny remain more committed than ever to the family hustle while working together to figure out their new normal. Also, audiences will get a closer look into T.I.’s political activism and his support of a new crop of artists signed to his Grand Hustle label, as Tiny prepares to balance an Xscape reunion with her various business ventures. They’ll also remain supportive of the kids as they continue to hustle and pursue their dreams. Niq Niq and Domani are bringing new music to their fans, Messiah prepares to leave the nest for college and King and Major, no longer the babies of the family, will be showing the ropes to the newest member of the Harris family, baby Heiress.