Video: 50 Cent Claims He Had A Piece Of Empire’s Cookie ‘Man You Know I Hit That’ 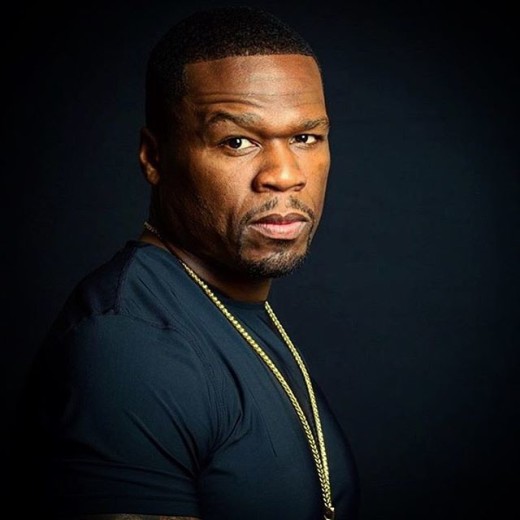 Last night Empire was all everyone could talk about!!!  And Empire talked about everyone too.  It was open season on celebrities, and 50 Cent was one of the targets.  In one scene from last nights show, Cookie called 50 Cent “thirsty” and you know 50 had something to say right?!!!?  Check out his response to Taraji P Henson’s Empire character below!!!