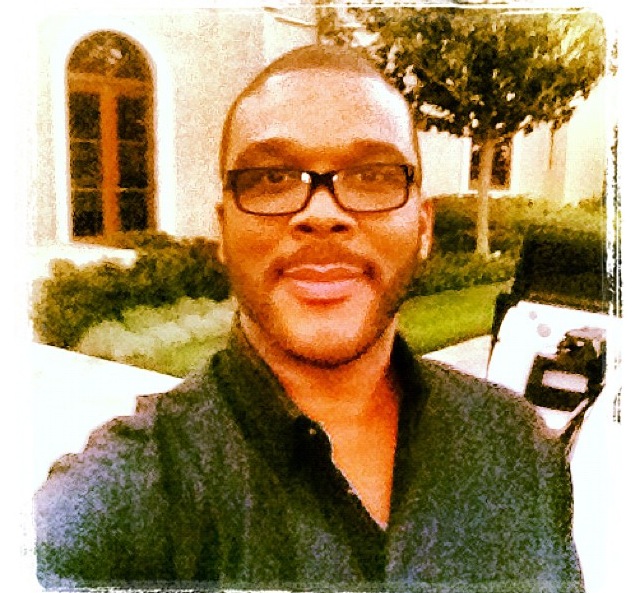 Walter Hampton “outed” Tyler Perry on YouTube last month by describing them as the best of  (gay) friends. He said that Tyler was a full-fledged gay guy who frequented gay clubs and hung out with visibly gay men. Walter Hampton said that Tyler Perry stole Miss Sophia’s whole routine while hanging out with the artsy gay community. We don’t know about all that but we do know that Tyler was “researching” material in the early days. Just because Tyler was the club don’t mean a damn thing!

“Madea” according to Walter Hampton was based on Miss. Sophia’s act (a local Atlanta comedian). 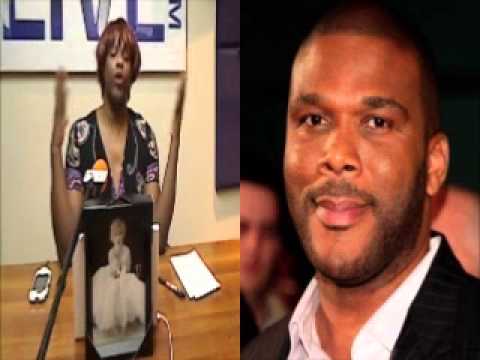 Walter Hampton is disappointed in Tyler Perry for abandoning his community of former friends and allies. Mr. Hampton would love to see Tyler use some of his financial resources and fame to help advocate AIDS/HIV awareness and prevention. AIDS and HIV is devastating the black gay community and Tyler could use his amazing platform to help transform lives according to Hampton. See what he had to say below:

Shortly after releasing the above video Walter Hampton was brutally attacked. He has a horrible scar on his face to permanently remind him of the attack. 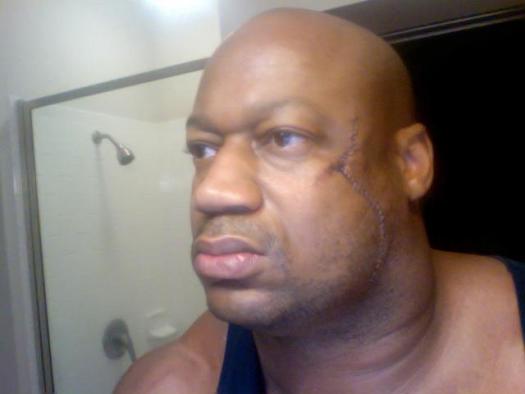 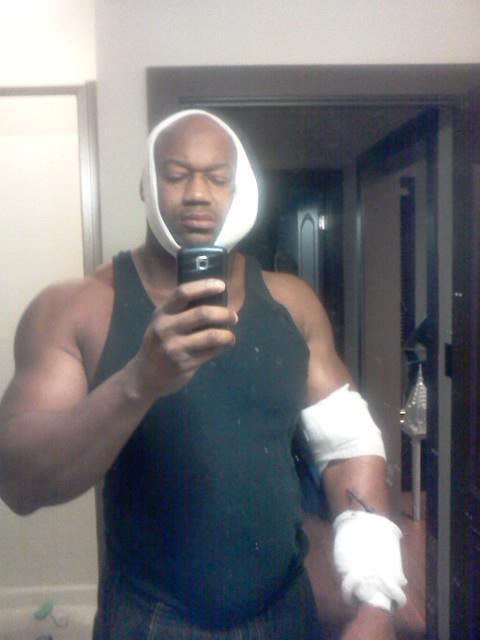 Do you think Madea did it?

There’s no proof that Tyler Perry had anything to do with the assault of Walter Hampton.

There is no proof of Tyler Perry ever being associated with a man in a relationship.

Tyler Perry has denied all of the gay rumors.

We are just telling the story.

Story via: Media Take Out.