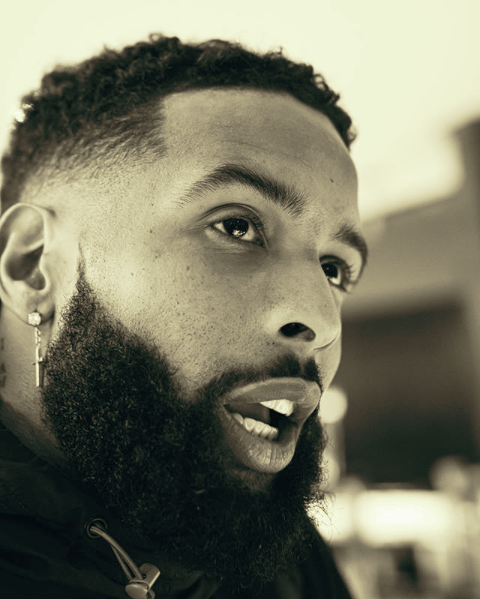 Video surfaced this week showing Beckham slapping the buttocks of a Superdome security guard in the LSU locker room after the Tigers’ national championship victory over Clemson on Monday in New Orleans.

According to records obtained by NOLA.com, the security guard had been telling LSU players to put out cigars in the locker room before he was slapped.

Louisiana statute defines simple battery as battery committed without the consent of the victim. Punishment in Louisiana can include a fine of no more than $1,000 and imprisonment for no more than six months, or both.

“We are aware of the incident and have been in touch with Odell and his representatives on the matter,” the Browns said in a statement issued Thursday. “They are cooperating with the proper authorities to appropriately address the situation.”

Beckham was also captured on video passing out money to several LSU players immediately after the Tigers’ 42-25 victory.

Things are not looking good .. Here the video