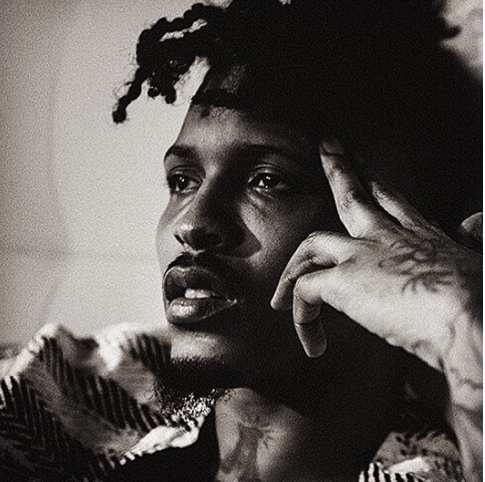 You never really know what someone is going threw, singer August Alsina set the record straight on what he’s been dealing with after posting shocking messages on social media. .

Sitting with down Jada Pinkett Smith for a candid interview, the R&B crooner opened up about his battle with liver disease. Check out the video below..

“I have a liver disease, where my autoimmune system is fighting against itself,” he explained. “The reality is that I’m sick all the time. I don’t really like to talk about it because I’m not looking for anybody’s sympathy. Don’t treat me like I’m a fuckin’ cancer patient ’cause I’m not.”

Rap-Up reports “Taking to Instagram, the “Drugs” singer elaborated on his perspective. “Please excuse my defense mechanism in this clip,” he said. “I’m sicker than ever & having a hard time accepting what I feel & what the Doctors are saying is most true. After sitting down and talking with my fathers mother and sister.. They explained to me that sickness & illness runs in my family. My father & grandfather both died of severe illness. but they were FIGHTERS & that’s all that matters.” 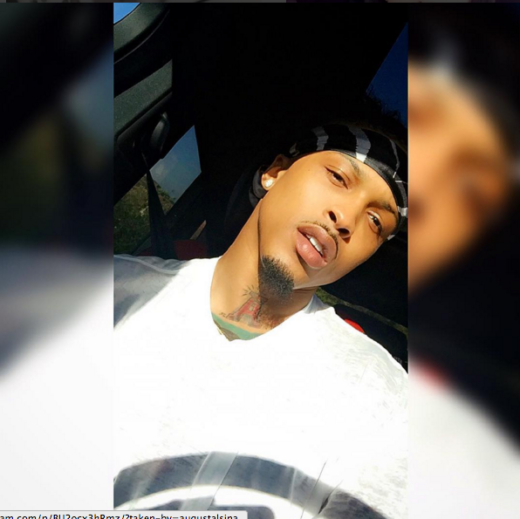 Days ago, he also addressed his health complications. “I’ve been living my life in so much dis-ease that I’ve literally created it within myself,” he wrote. “God has invested something inside of me, But I am not afraid of this Agony because I know that God pulls us back to shoot us FORWARD.”

The Pinkett-Smith interview also includes discussions about depression, violence, and drug addiction in his family history. Plus, Jada makes a connection between August and Tupac Shakur. “Through you,” she says, “I’ve been able to close some open wounds that were left in regards to my relationship to ‘Pac.”

Alsina’s health complications have been documented for years. In 2014, he collapsed on stage in New York City and was in a three-day coma afterwards. “It was a case of me just basically putting other people before myself, overworking myself, just really wanting it all and getting it all,” he explained at the time.

The following year, he revealed that he had Keratoconus, causing blindness in his left eye and partial vision loss in the other. He had eye surgery to prevent further complications, but said it was a painful procedure. “It hurt like hell,” he explained at the time. “But it definitely made me have a different perspective on life.”

None of those issues are stopping August from moving forward. This year, he is set to release his highly-anticipated album Drugs and he’s heading out on his “Don’t Matter Tour” with special guests Rotimi and Tone Stith from July 27 through Sept. 2.” Not only that he’s hitting the road.

On Friday, the New Orleans crooner took to social media to announce he’s hitting the road for the “Dont Matter” Tour,” which is named after his new single that surfaced the other day.

Accompanied by Rotimi & Tone Smith, the 24-date tour will kick off July 27 in San Antonio, Texas, before running through cities like Dallas, Houston, Atlanta, Toronto, Boston, Chicago, & LA, before wrapping up in Vancouver on September 2.