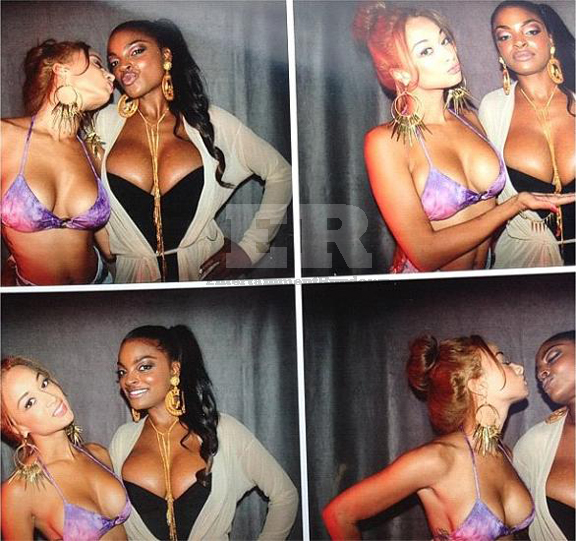 Brooke Bailey reality star of â€œBasketball Wives LAâ€ has revealed that her and Draya are bisexual. We all know Draya was she admits on the show but Brooke has now outed herself in an interview with TT Torrez Show. Check out full interview inside. 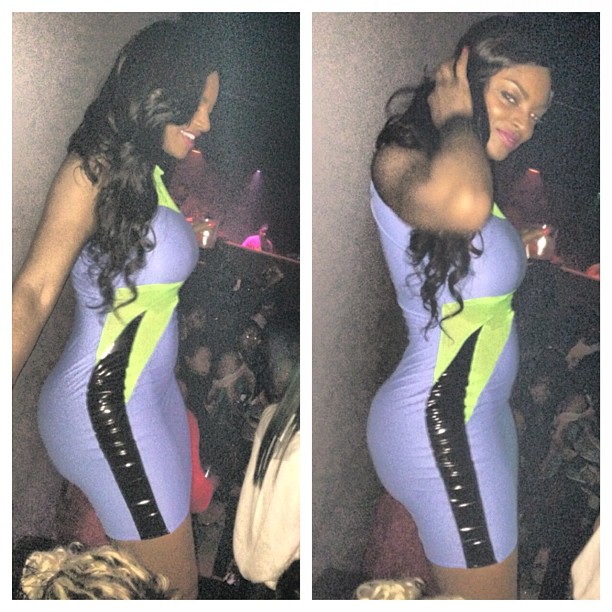 “Basketball Wives” newbie Brooke Bailey called into the TT Torrez Show to chit-chat with TT about her sexual orientation, Draya’s sexual orientation, the fight between her and Jackie Christie, if her boobs and booty is real, how her teenage children feel about her posing scantily clad, the drama on the reunion show, and more! 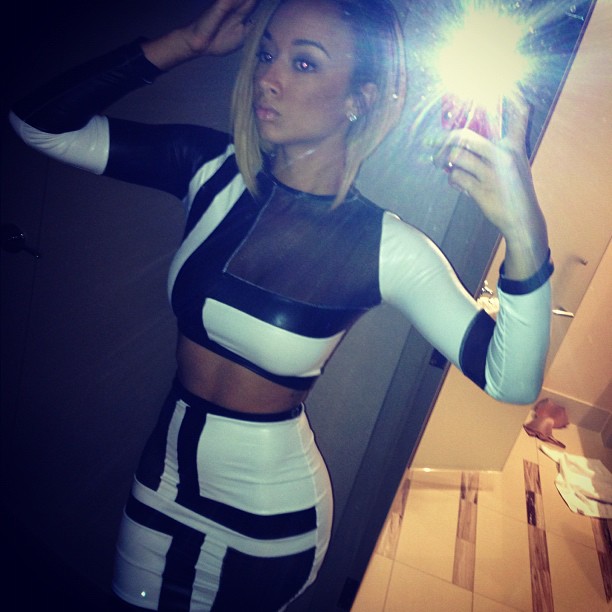 Excerpt from show below:
On why VH1 didnâ€™t show the fight between her and Jackie Christie:

Brooke said she heard the full fight was posted on VH1.com for a little while but then they took it down. She said itâ€™s a lot going on with Basketball Wives and VH1 with violence being shown on television. Brooke said sheâ€™s happy they didnâ€™t show it because she doesnâ€™t promote violence BUT she just blacked out when arguing with Jackie. She said she let out all her frustrations out on Jackie. 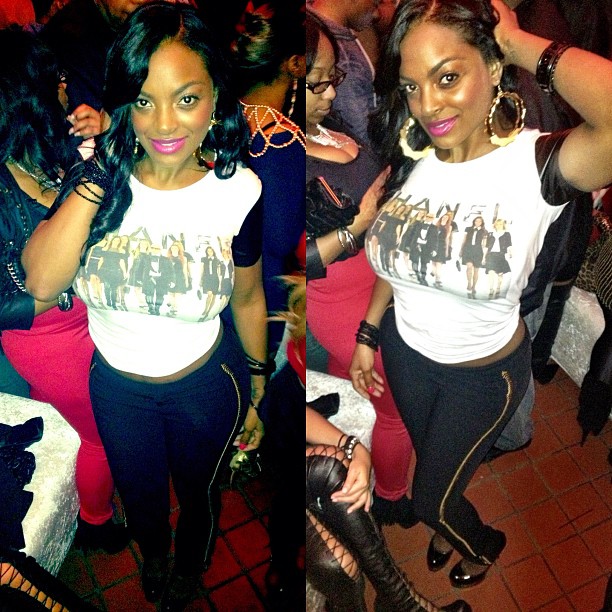 On why Jackie is so obsessed with all her cast-mates being her friend:

Brooke said she told Jackie, â€œFâ€”ck it, be your own friend.â€ Brooke said she established from the beginning of the season that although she has made friends with some of the ladies, she stands alone and she has her own back and sheâ€™s her own friend.

On if she thinks Draya is throwing shade her way:

Brooke said as the season goes on a lot more will unfold. She said she wouldnâ€™t call Draya a hater BUT â€œitâ€™s hard feeling like you a bad b*tch and another bad b*tch come in and sheâ€™s in first place and ya know itâ€™s kinda hard to swallow that pill so I get it, ya know.â€