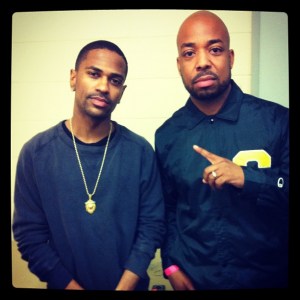 Big SeanÂ took some time out to interview with Hot 107.9 in Philly. He talks sex tapes and mixtapes. Check out full interview inside.There has been rumors going around that Big Sean andÂ Nicki Minaj having aÂ sex tape but he shut down those rumors. Â Big Sean had a performance at Temple Universityâ€˜s homecoming this past weekend and stopped by Hot 107.9 FM in Philly to talk with QDeezy. Sean is signed with G.O.O.D. Music. He talks about his discÂ Hall Of FameÂ he says he does not care about other people’s expectations of him. 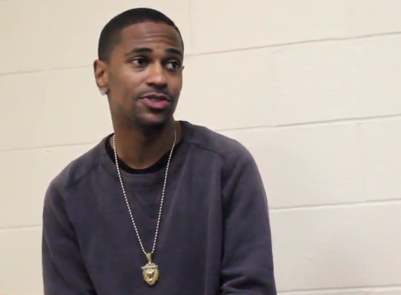 He has a new mixtape, Detroit, and here is what he had to say:

“If it didn’t do good, which it did, I was just going to drop a sex tape. Because sex tapes are the new mixtape” 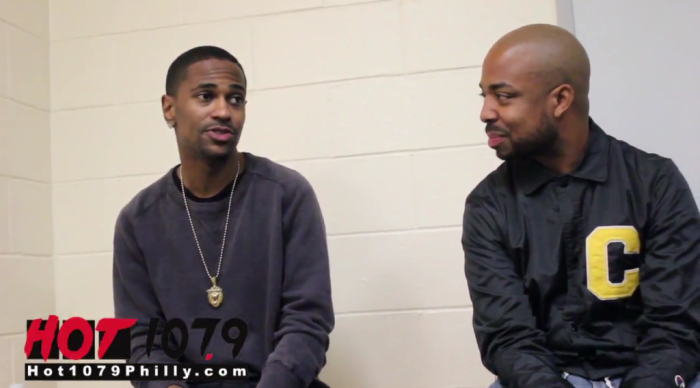