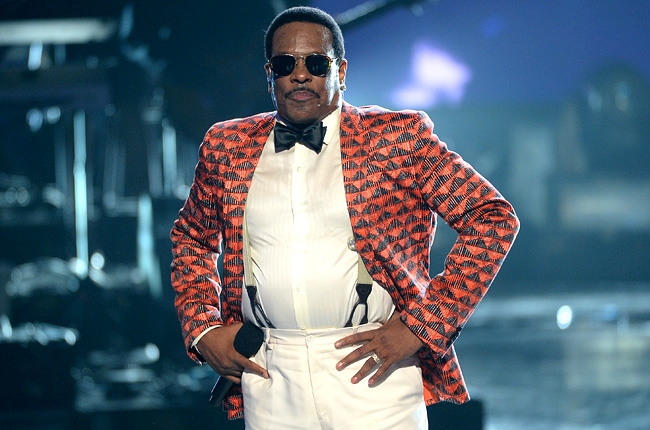 Charlie Wilson was honored with the Lifetime Achievement Award at the 2013 BET Awards, and also took the stage to perform some of his greatest hits. Check out the video inside…

Uncle Charlie had by far one of the best performances Sunday night at the 2013 BET Awards. He was honored in song by Jamie Foxx, India.Arie, and the great Stevie Wonder. How awesome is that! Justin Timberlake said during the introduction of the tribute,

Charlie Wilson is soul music. He has a voice that comes along once in a lifetime.

After the amazing vocal tribute, Charlie Wilson accepted his award and performed a medley of hits from his days from The Gap Band and recent hits like “Beautiful,” Snoop Dogg aka Snoop Lion’s hit that he has vocals on. 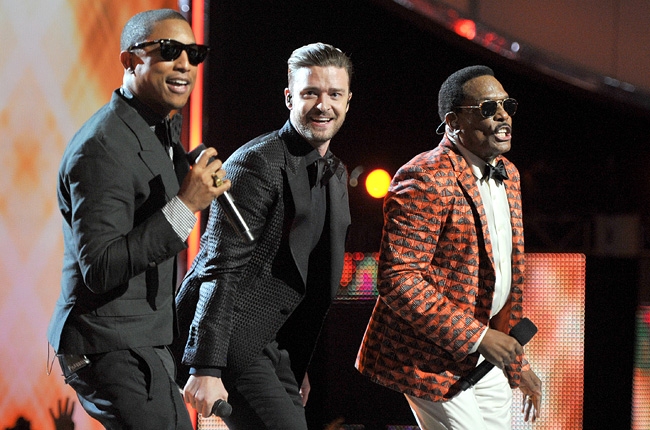 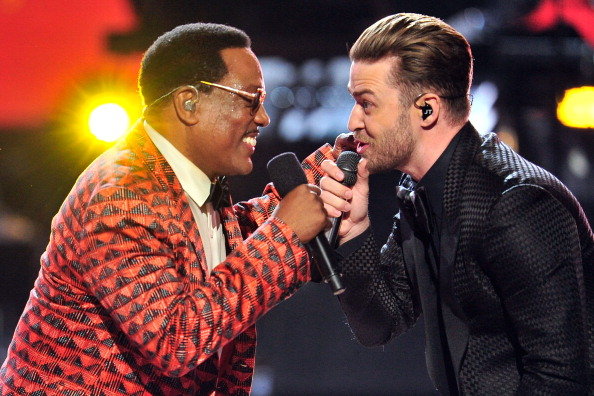 Check out the performances and Charlie Wilson’s acceptance speech below:

Did you enjoy the Charlie Wilson tribute? Leave a comment and let us know!