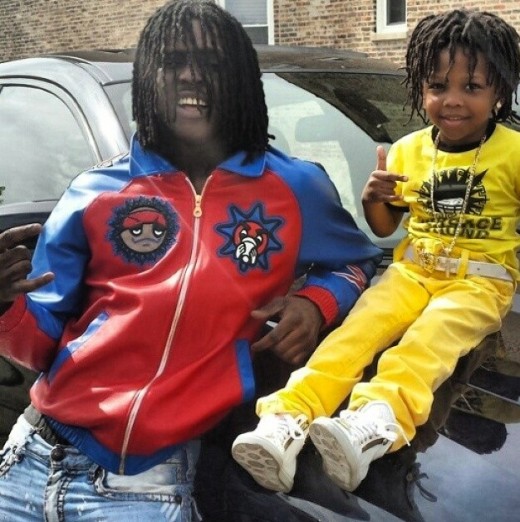 Chief Keef was spotted and said that money was not the issue for his eviction but becuase he was just too bad. According to the rapper his neighberos did not like him and wanted him gone and that’s the reason why he was evictded.

According to court documents though; Chief Keef was evicted from his unit in Highland Park, Illinois Tuesday because he owed $11,300 in back rent. The sheriffs escorted the rapper from the premises.

Accroding to one of our informants the landlord was heard on a local radio station saying that he just want this situation to end. He refuses to say anything bad about Chief Keef out of fear of retaliation.

I guess the homie is right he is BAD!

This has not slowed Chief Keef down one bit because he was spotted partying and saying life was grand! He says, ‘