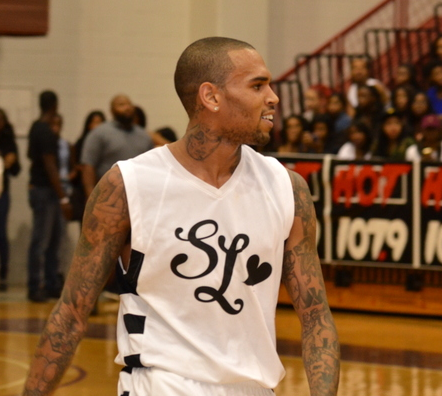 Chris Brown hosted a celebrity all-star charity basketball game this past weekend in Atlanta during the BET Hip Hop Awards Weekend. The game took place at Morehouse College. Other celebrities in the building were Nelly, Shawty Lo, Terrence J and Waka Flocka. 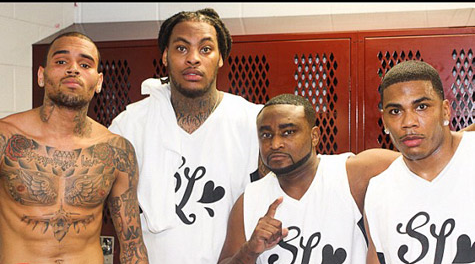 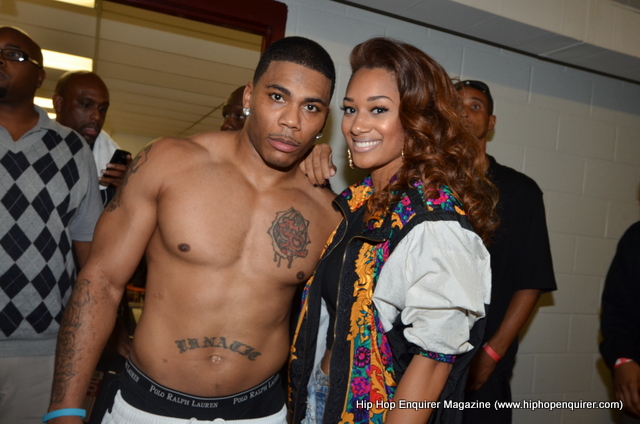 After the game, Chris tweeted,Â â€œThank you so much to all the supporters who came and showed love at my charity basketball event. @hot1079atl kicked AZZ! Real family.” 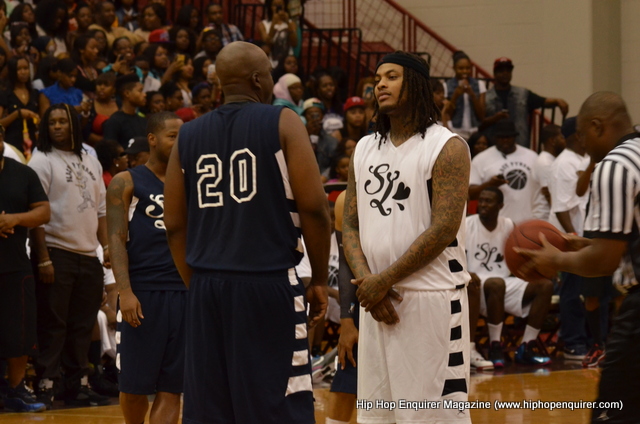 Photo and video from TheYBF.