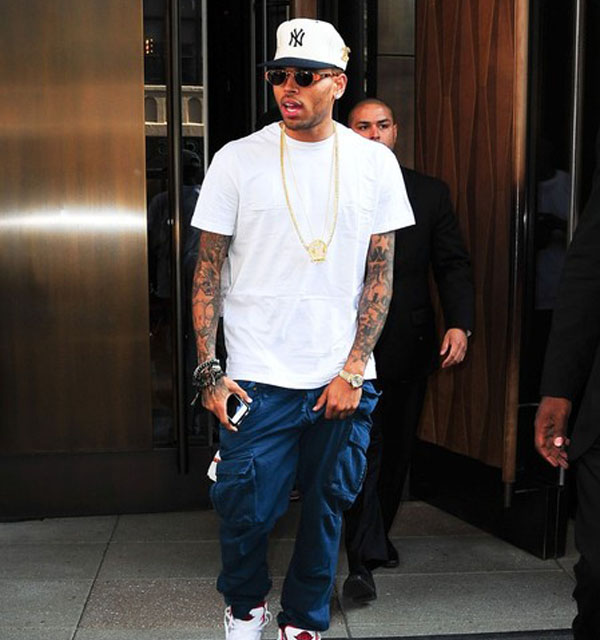 Chris Brown is not fazed whatsoever with the man who claimed to be a gang member who verbally attacked Brown outside of the club. The man got VERY close to Brown and his car as he left a Hollywood nightclub and was screaming at him. 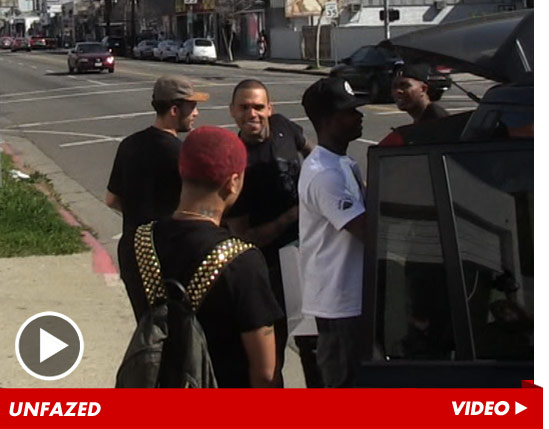 TMZ reports the man who claimed his is a Crips member who was shouting and dropping N bombs at Chris Brown is not fazing the singer. Brown left Playhouse nightclub earlier this week and the man started to threaten Brown and even asked if his car was bulletproof.  Brown drove away without furthering the situation. 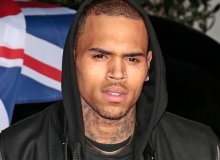 Brown said, “It’s L.A. brother. You just gotta keep your head down and keep walking.” as response to the man. He obviously is not even threatened or fazed by the man.