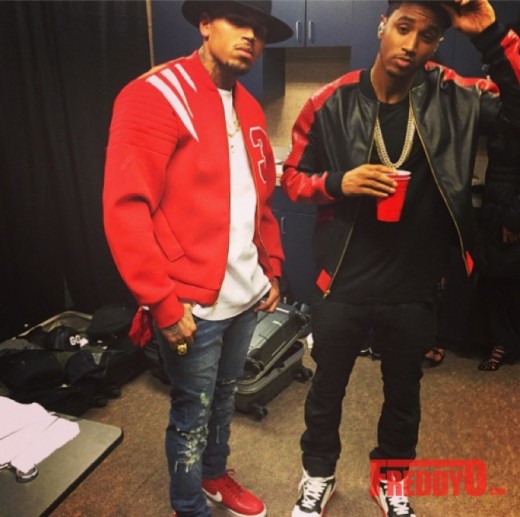 Chris Brown opened up about his past drug use amongst other things, in an interview with New York’s Hot 97 radio. The singer who is on tour with Trey Songz reveals that some of his darkest moments came when he was using Xanax and the cough syrup and soda concoction known as “lean.”

He explains that the combination caused him to often fall asleep on video sets and in the recording studio.  On the other hand, he’d also do other “crazy stuff” like randomly cussing people out.  Chris eventually learned that the drug use was negatively affecting his work and kicked the habit.

During the interview, Chris also touch on everything from his past relationship with Rihanna to the confrontation between his camp and Drake’s at a nightclub in 2012. Check out the interview below. 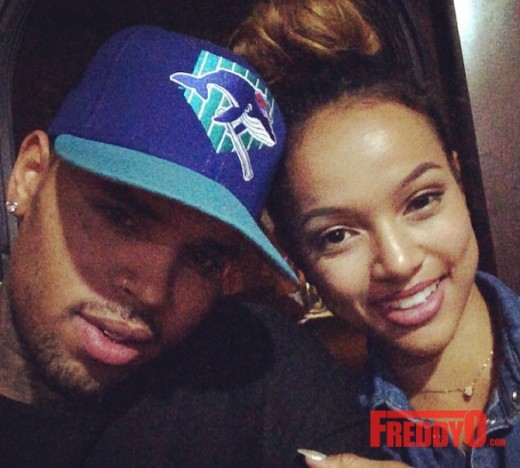 In other news, word on the streets was that  Karrueche Tran was pregnant but those are completely false rumors. The couple spent their Halloween as the charters from grease… 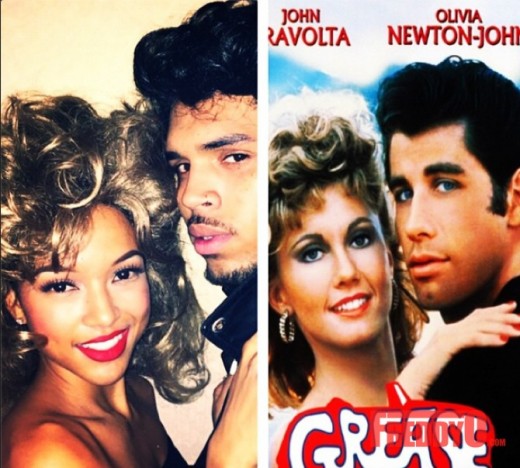