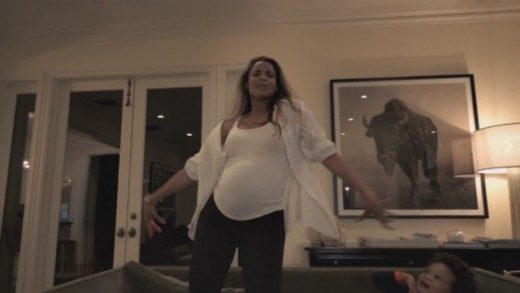 Singer Ciara posted an awesome video of herself dancing to Whitney Houston’s “I’m Every Woman” song on the five-year anniversary of the singer’s death.

The video posted on Facebook shows the very pregnant singer dancing and lip-syncing Houston’s “I’m Every Woman” song, and even features cameos from her son, Future, and husband, Russell Wilson. 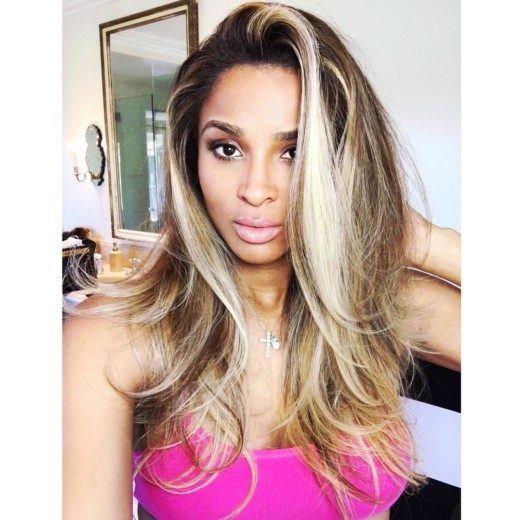 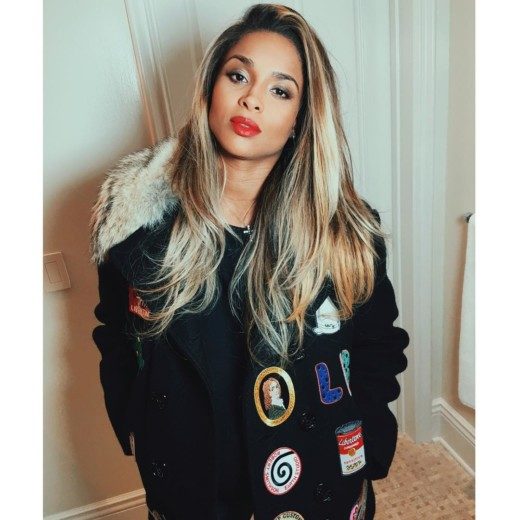 Five years ago today, Houston was found dead in a hotel room in Beverly Hills.