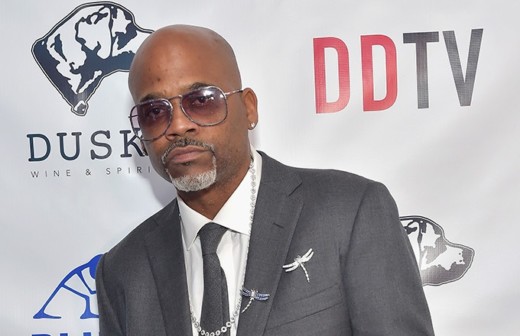 Always unapologetic in what he has to say, Dash discussed his plan to release a rock album (prior to the end of the interview, he checked to make sure the hosts would play his rock-based song “Line ‘Em Up” which they agreed to do), his hang-ups with the school system, a lawsuit against the producers of “Growing Up Hip-Hop,” developing original television shows, and so much more.

Watch the full interview with the legendary Dash below!