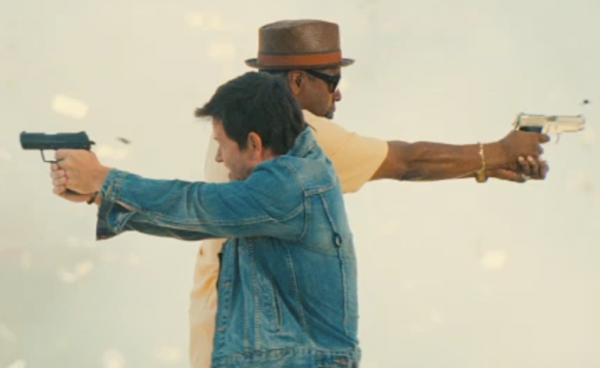 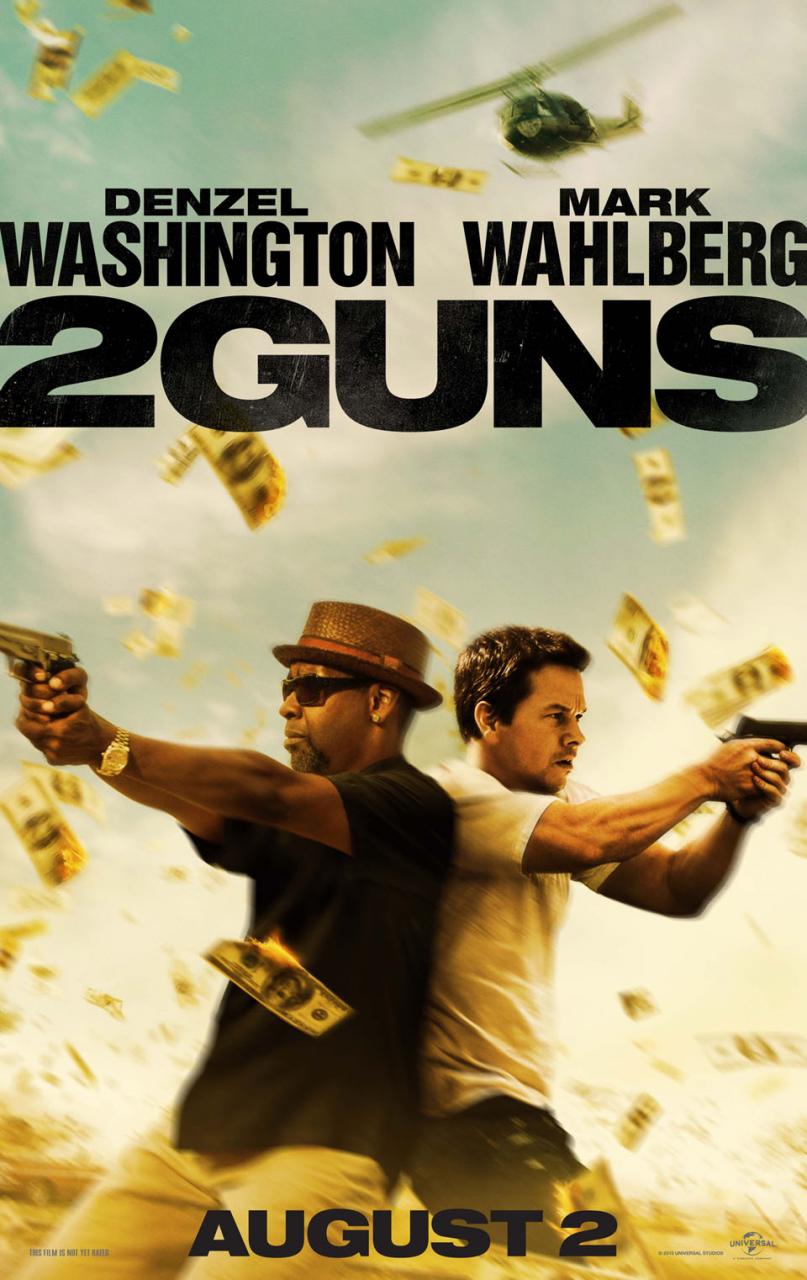 Denzel Washington and Mark Wahlberg are back on the big screen in the action-packed hit “2 Guns.” Check out the trailer inside…

Two-time Oscar winner Denzel Washington and Mark Wahlberg lead an all-star cast in the new action flick “2 Guns,” a nonstop action thriller that tracks two agents from competing bureaus who are forced to go on the run together. They realize they have been set up by the CIA, and they work together to clear their names and stay alive.

Denzel plays DEA agent Bobby Trench and Mark plays U.S. naval intelligence officer Marcus Stigman, and while working undercover as two vicious members of a drug organization, they both start to give each other the side-eye worse than the guys they are supposed to take down.

The plan goes out of control quickly when the pair try to break their way into another big drug cartel and recover millions. The very same people from their bureaus who sent them there suddenly leave them hanging. Now that the whole world is against them, the only choice they have now is to count on each other for survival. Good thing Trench and Stigman are slick and know just what to do to keep folks guessing.

“2 Guns” comes out on August 2nd. Paula Patton also stars in the flick.

Check out the trailer below and listen out when Denzel smoothly says, “make it rain.” Boss!

Are you going to check out Denzel’s latest flick? Leave a comment and let us know!
July 22, 2013