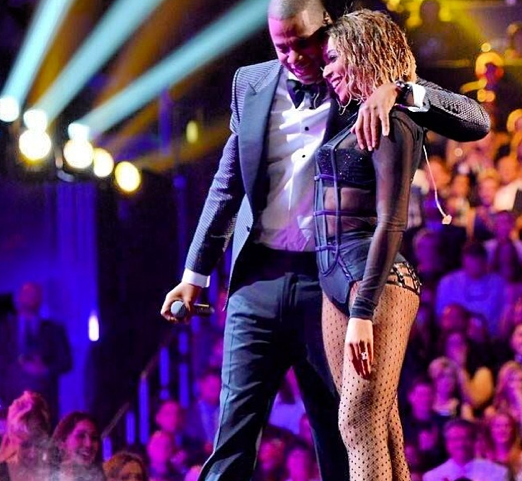 Now King Bey and Jay-Z have been wooing us with “Drunk In Love” for some time now. However, the question that has rose to the surface is “Did their ‘Surfboard’ performance crash before it even started? Check it out to get the insider.

Beyonce and Jay-Z had a very sexy, lingerie style performance to keep things steamy as they began the 56th Annual Grammy Awards honoring most of the years biggest music names. Now by no means was this a PG performance; the powerful duo definitely showed how much of a married ‘Power Couple’ they are.

This marks the second consecutive year the Jay-Z performed at the Grammys. Last year was a phenomenal performance of ‘Suit & Tie’ with Justin Timberlake. 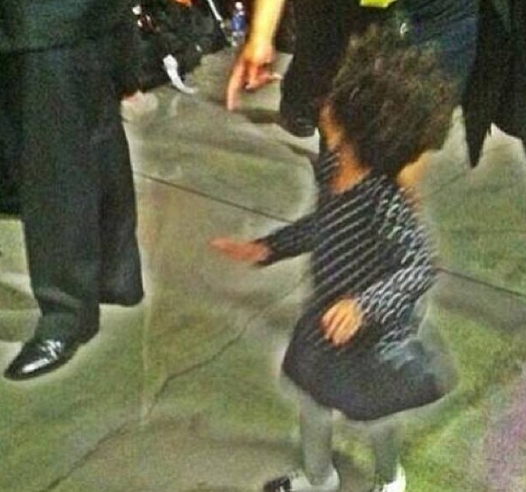 Even Blue Ivy was ready for the Grammy Awards. Check out the performance below and let us know if they SLAYED IT or MADE IT!!!