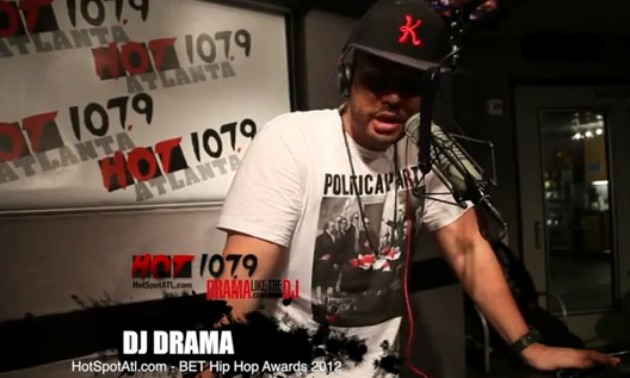 The 2012 BET Hip-Hop Awards were taped in Atlanta at the Atlantic Civic Center to be aired October 9th at 8PM on BET. The event was had many things happeneing backstage which was the altercation betweenÂ Rick RossÂ andÂ Young Jeezy. Atlanta’s own DJ Drama talks about the entire beef inside.

According toÂ UrbanDaily, the beefÂ all started over Rossâ€™s â€œBMFâ€ record where he shouts out convicted drug dealer Demetrius â€œBig Meechâ€ Flenory. Jeezy, who is affiliated with BMF Entertainment, released a freestyle over the beat with some lines that were interpreted as a response to Ross: â€œHow you blowinâ€™ money fast/ You donâ€™t know the crew/ Oh, you part of the fam?/ Shâ€“, I never knew.â€ 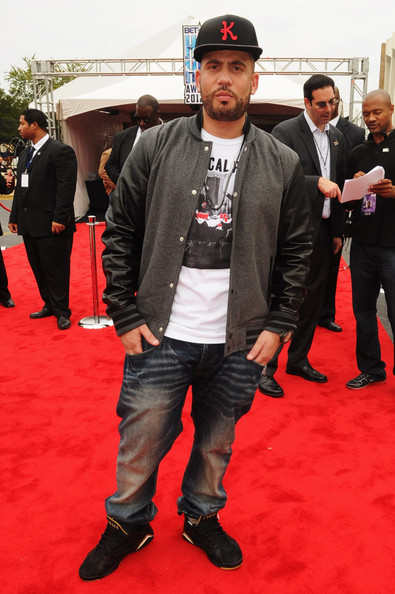 DJ Drama,Â who was with Jeezy when his crew ran into Ross and his security, gave his account of what happened on the air during his show onÂ Hot 1079 FM.

Reports of shots being fired in the parking lot later, DJ Drama says he had already left the venue when that transpired.