VIDEO : DMX Tries to Use Google for the First Time 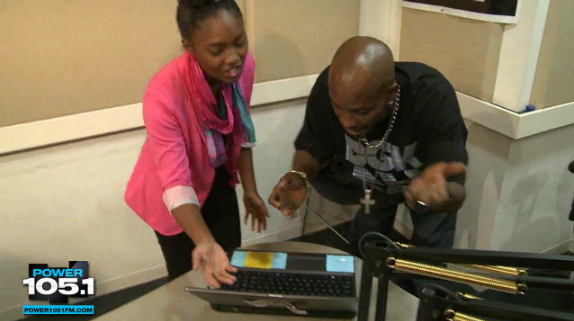 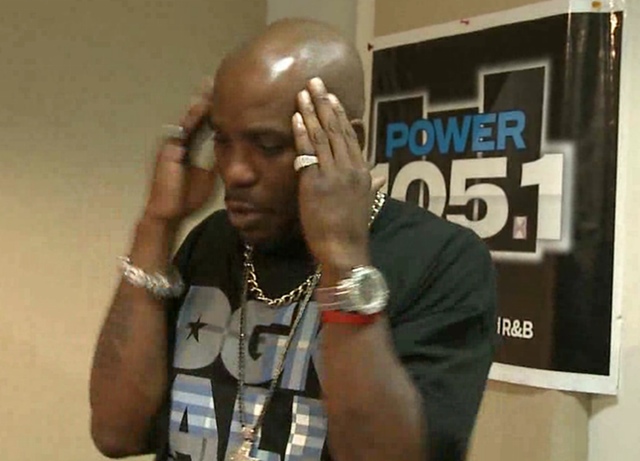 Most people would say that using a computer in this day and age is no big deal. Most homes have multiple computers, and phones now come with all the capabilities of a computer. Even children in elementary school are now using them but there are still people that are not completely familiar with computers and one of the is DMX. He recently stopped by Power 105.1 and after the interview he was asked google himself and watch what happpens.

DMX even goes as far as saying that he doesn’t even want to know how to use a computer. When he was asked to look himself up on Google he also says he thinks computer words sound wierd.

â€œComputer words are funny. What the fâ€“k is a â€˜Googleâ€™? That dont even make sense”, he says.

Watch him here as he tries to Google himself.