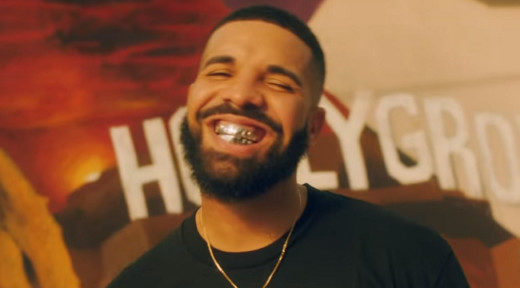 Drake’s already-viral video for his Scorpion track “In My Feelings” is full of celebrity cameos. The lively video, which came out Thursday night, is an homage to the #InMyFeelingsChallenge, showing numerous people doing the dance as the rapper strolls through the streets of New Orleans singing along to the ubiquitous tune.
It begins with the Toronto rapper having a hilarious back and forth with Keke, the woman of Drake’s affections in the song, who is played in the video by Power star La La Anthony, and her pop-culture-savvy momma, played by Phylicia Rashad. We also see the comedian Shiggy — the guy responsible for making said challenge go viral — as a loudmouthed set PA.

Months before the release of Scorpion, his fifth studio album, Drizzy broke the Internet with two music videos for singles “God’s Plan” and “Nice For What.” Given that “In My Feelings” is the latest Scorpion track to hit No. 1 on the Billboard chart, one imagines the pop star is hoping for a similar result with this latest vid. 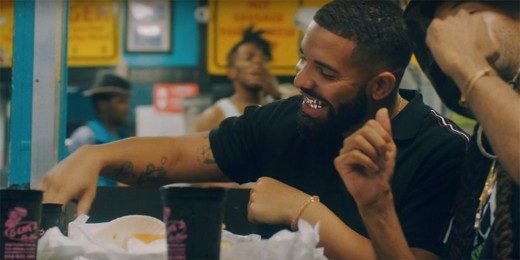 Karena Evans helmed the production, re-teaming with Drake after directing the two aforementioned videos. Evans and her team shot the video in New Orleans, which makes sense considering the musical context of “In My Feelings.” The song samples two different New Orleans rappers, Lil Wayne and the late Magnolia Shorty. 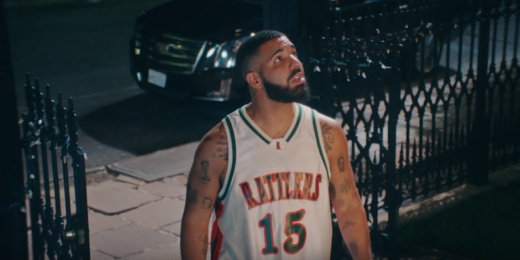 Even before the video, “In My Feelings” had gone viral thanks to Shiggy’s challenge, which found thousands of people (including celebrities such as Smith) dancing in sync to the song’s lyrics in exotic locales, from traffic-clogged streets to Cape Town, South Africa. Their dance, fittingly, has been dubbed “the Shiggy.”

Omeretta the Great,has created a bit of uproar with her "Sorry Not Sorry" record, watch video suggests that if you don't live in Fulton County...
Read more
Music Video

The young g.o.a.t. breezy is back with another one , "Iffy". https://www.youtube.com/watch?v=hLpAZ8_BZS4
Read more
Entertainment

The IRS has come to terms with the administrator of Prince's estate, Comerica Bank & Trust, after years of fighting about what exactly the...
Read more
Music Video