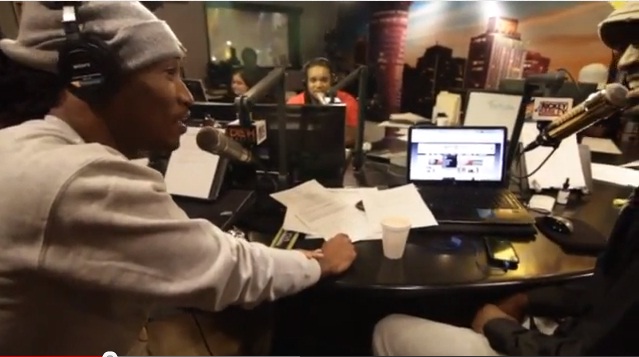 Rapper Future took over Atlanta’s HOT 107.9 this morning on the Rickey Smiley Show. He talked his new music, new re-released album and took some calls from fans. Epic Records is set to release a repacking of Future’s 2012 debut album on Pluto, to be calledÂ Pluto 3D onÂ November 27th. Check out the interview inside. 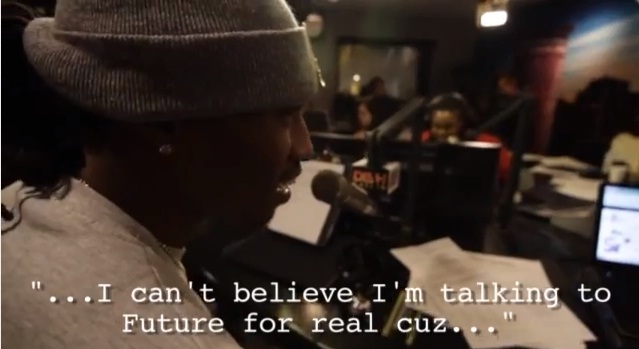 Rickey Smiley was ready with jokes for Future including saying he couldn’t tweet him because he lost his phone in the trap last night. They talked his music and new album. Future even took calls from fans and they were so excited to talk to him.Â 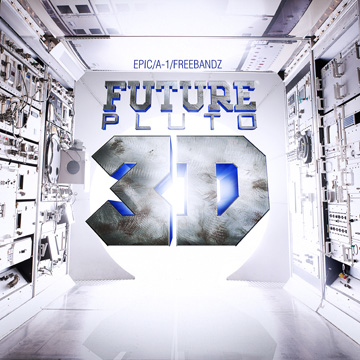 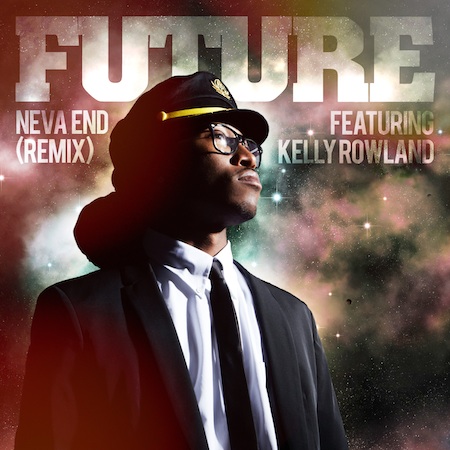