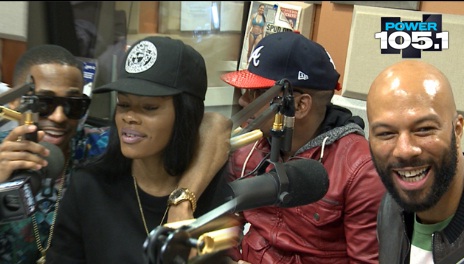 Pusha T clarified any beef with Lil Wayne. He mentioned his new solo album will be out at the beginning of the year and said, 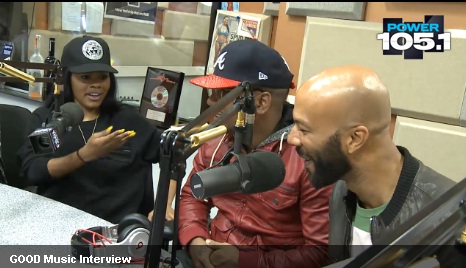 Teyana Taylor talked about her and Rihanna saying,

“If I’m retweeting a picture and I think you look dope and your fans get mad saying….So what you saying, she trying to look like you!“ I never said that. I retweeted the picture, that’s all I did. Sometimes the fans hype her up so she say little comments, but it is what it is. I think she cool, I think she dope. I think she’s a beautiful girl. I got too much to prove. I got music to make, I got albums to put out… I don’t want no problems with nobody. I just want to get my music done.”

Check out more of the interview below