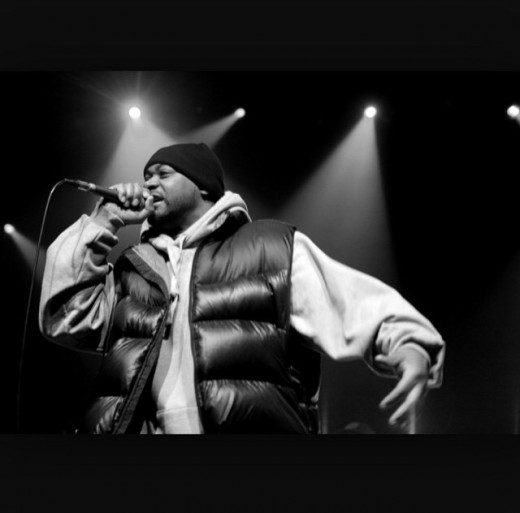 So, this past weekend shows fans why you don’t mess with ANYONE from Wu-Tang Clan! Rapper Ghostface Killah addressed a mouthy individual in the crowd and Ghostface’s fans decided to handle the rest!

To anyone that thought it was OK to disrespect Ghostface Killah, well think again! He has proven he is not the one and apparently, his fans are not either!

The rapper was at doing a gig at a tattoo convention in Texas when a mouthy fan got a little too disrespectful. Ghostface stops the show to address him and tell the crowd of all the crude things the guy was saying. It seems fans were not happy…watch what happens next! (**WARNING: Violent Content**):

The crowed wailed on the guy until security was able to drag him out! Cops asked him why he did what he did, but no charges were filed!

OUCH! Feel bad for the poor guy! Maybe next time instead of attending an event of someone you do NOT like, you should just stay home! What are your thoughts? Comment below!