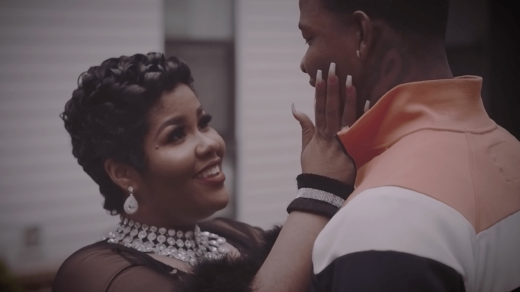 Akbar V is the hardest female MC to come out of Atlanta and she’s unapologetic about it – and her men troubles – in her new video to her single ‘Thug Me Like This’ featuring K. Michelle. Since the struggle is a way of life and the streets practically raised her, Akbar V’s cinderella story is more like a sequel to ‘Set It Off’ – with a superstar outcome. 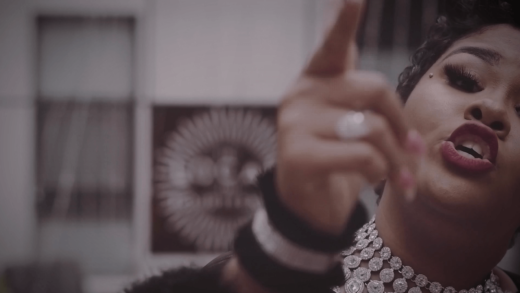 The Cleveland Avenue native and R&B songstress, and close friend, K. Michelle join forces to defend their hearts and share their issues via FaceTime as they do in real life. As Michelle takes flight on the chorus, V deals with infidelity and trust with the perfect cameo by Quality Control artist Kollision. 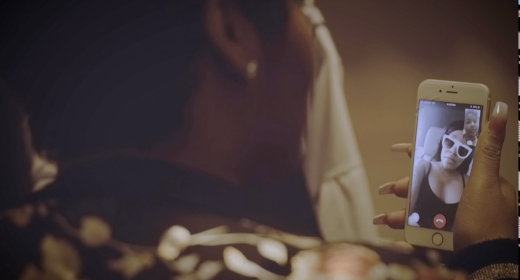 Accompanying Akbar V’s powerhouse delivery and pretty smile comes a lot of female: barz, massive freestyles and that good #BigMamaTalk! With the streets buzzing and a new single releasing with 21 Savage next week, Akbar V IS on fire and she’s not letting up!