[VIDEO]: J.Cole Give a Heartwarming Speech To His Hero Nas 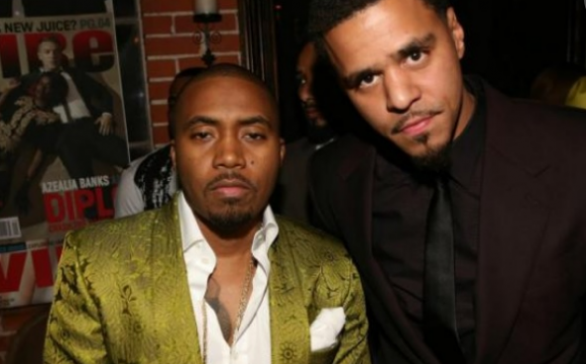 It’s no secret that Nas is J Cole’s hero or some may call him his Idol. He makes it clear in his interviews and even dedicated a track on his album called, “Let Nas Down“. So when VIBE honored Nasir Jones for their annual #VIBEImpact awards during Grammy weekend, it was no question that Fayetteville’s rapper would speak candidly on his role model. Read the rest of this story now.

“During my early romance with hip hop, there was one rapper who was and still is the poster child for all those qualities I just named and that’s Nasir Jones,”

Mr. Dollar and Dream started his speech about the honored guest before he revealed he wasn’t an initial fan of the rapper. “I was such a [Tu]Pac fan, I was like he alright but he’s not fucking with Pac,” but how he eventually studied the legend’s style to perfect his craft. “Lyrically he inspired me to set the bar high, to take that extra time with the lines.” Being a fan of both rappers, Cole gave a great and honest speech for one of the greatest lyricist of all time. Check it out some of our favorite excerpts. 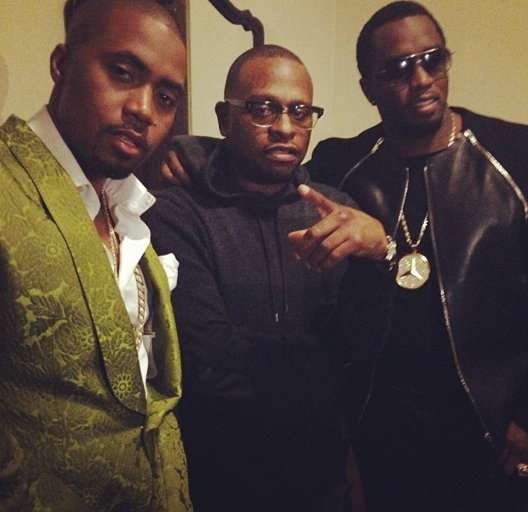 His Friend Turning Him Into a Fan:

“It Was Written had just dropped and he [his friend] played one song to me, he played “I Give You Power”…and this man is speaking from a first man perspective from a gun, from an inanimate object that doesn’t exist. He gave this gun emotions; guilt, sorrow, a taste for vengeance, he was mad, he was being abused, and all of this in a gun. When he played it for me, it was like a light bulb went off for me, I knew right there I was like “oh my god, this ni**a’s the greatest.” I knew it right then all that frontin’ I was doing was cease and I knew right there this was something I was so grateful for and this was at 11 years old.”

On the Jay Z and Nas Beef:

“When that whole rap battle happened, you know you had a side if you were a rap fan and I used to ride for my man. We used to get in bus arguments and damn near fighting. I’m from a younger generation, I was in middle school. That’s how I used to ride for you after I heard that song.”

Modeling His Rap Style From Nas:

“I wanted to somehow master the style. I used to go to sleep listening to I Am–because I wanted to if I could master that style but you can’t master that style. I felt about you how you probably felt about Rakim, Kane, or G Rap; or who ever it was that you looked at like the god, that’s how I felt. As an artist you inspired me like that. Lyrically he inspired me to set the bar high, to take that extra time with the lines. To make the line wittier, the rhyme slicker, the Motown syllable that people be sleeping on. It’s the subtle things that make great art and Nas had it.”

Nas Being His Father Figure:

“Beyond pushing me and probably a million other kids out there that wanted to be rappers and artists. Even those people that just wanted to be inspired in life. He hit us with life lessons and insight on how to maneuver through this world as young black men in America. I didn’t grow up with my father, even my stepfather, I told y’all about him he wasn’t a real father figure, just like mom’s boyfriend that was around. I looked to rappers for insight and him and Pac was giving me the most insight on what it’s like to be young and black in this world and what to watch out for.”

Would you like to see the video and let us know your feedback. Click the link below.