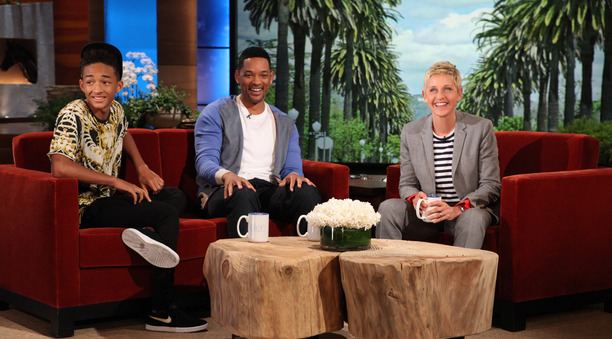 Responding to reports that he’s looking to free himself from his famous parents, Will Smith’s 14-year-old son Jaden Smith says don’t believe everything you read.

The father and son were on Ellen DeGeneres’ talk show Wednesday where they addressed the reports about Jaden’s supposed plans for emancipation. 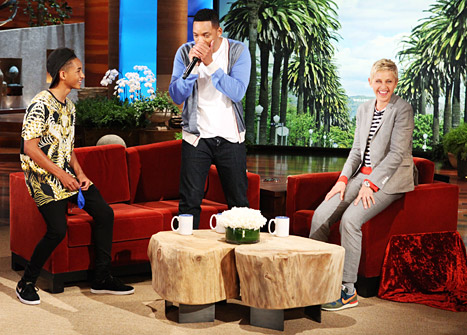 Will says the rumors started with a joke he made in Tokyo and that there will be “no emancipation for the Smith kids.”

Jaden also said he had no reason to leave his wealthy parents, noting that everything in their home is free to him. He did say, however, that his dad told him he could leave when he made a movie that was bigger than his at the box office. Will and Jaden are starring in the upcoming M. Night Shyamalan sci-fi thriller “After Earth,” which hits theaters on May 31st.