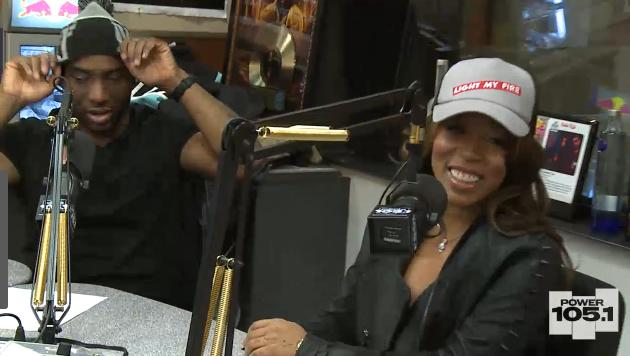 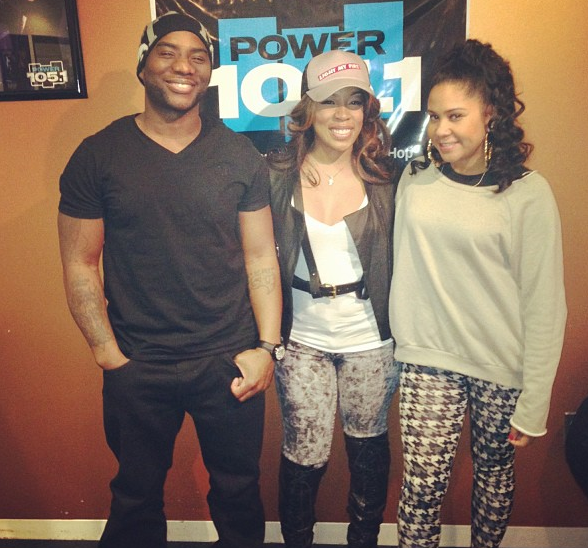 That whole album is about that boy [JR Smith]. When dudes use us for coochie, I use them for songs.

She tells the Breakfast Club about her relationship with NBA’er JR Smith,

Yeah, man he played me. I was in love. I was so open dude, I was ready to cook breakfast naked. I was ready to sit own. I was very sincere. He was so persistent. I was going thru my angry black woman syndraome, it was lot of nagging, a lot of fussing.

What is K thinking about Mimi’s new boyfriend?

Mimi has a new boyfriend, I think he’s downlow. That’s my opinion. Normal stuff I wouldn’t be in the middle of. I really just wanna be in the studio. 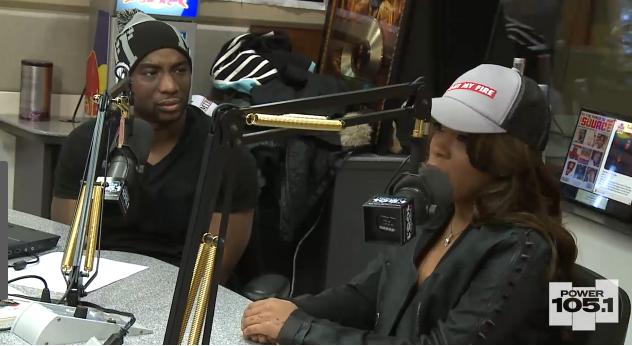