This are about to get wild for West and his Drink Champs interview has been pulled from both YouTube and the Revolt franchise’s website. After receiving backlash for West’s antisemitic comments and lies about the death of George Floyd, Drink Champs has made the video private on YouTube.

On Monday afternoon, Rolling Stone attempted to access the YouTube link to the video — which continues to be teased on both Drink Champs and its hosts’ social media accounts — and was redirected to a page that shared that “this video is private” and “unavailable.” (Some users on Twitter noticed its removal as early as 4 p.m. ET on Monday.) 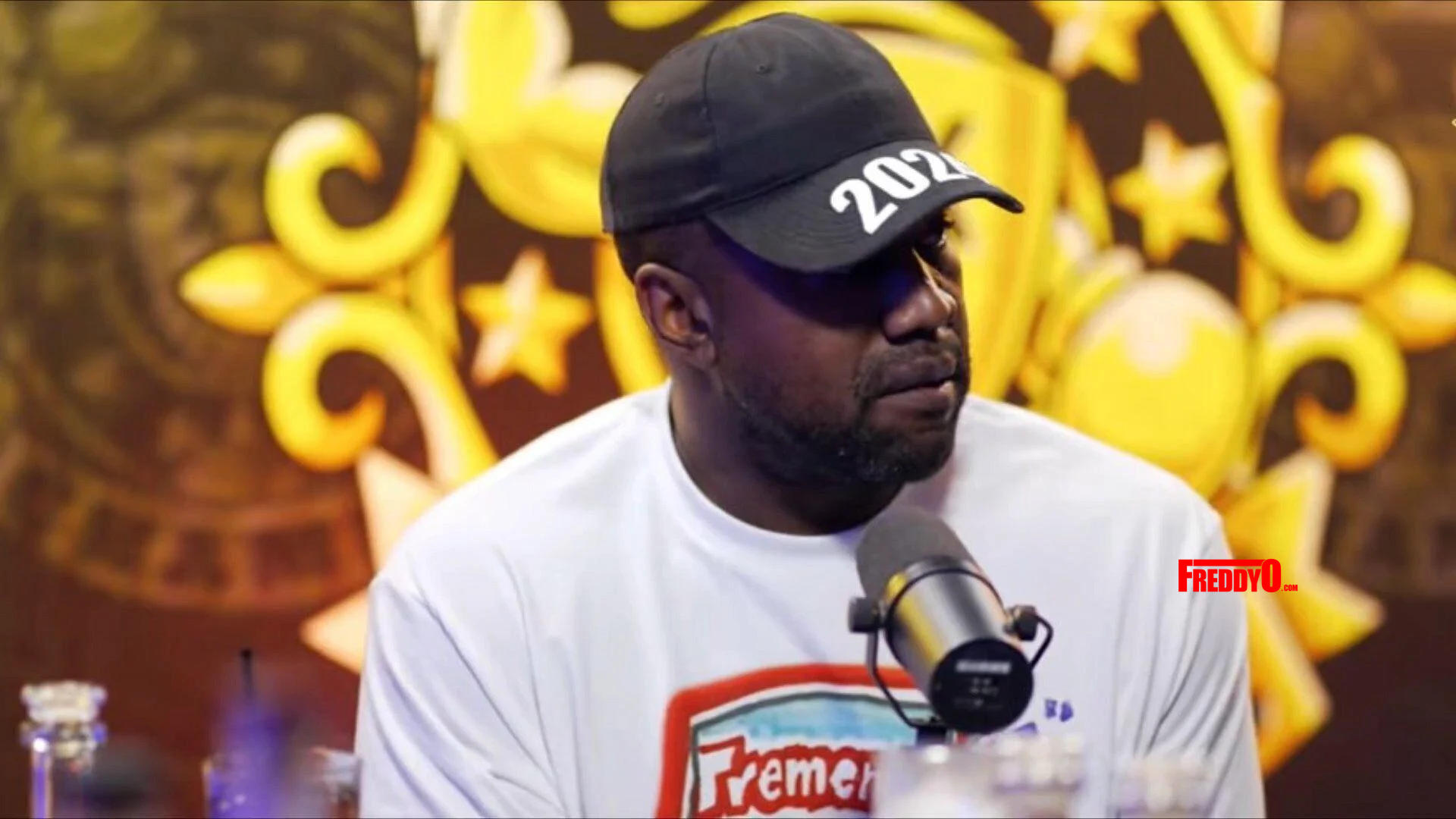 Earlier in the day, the podcast was removed from both Spotify and Apple Music, but had remained on YouTube in its entirety.

“We actually posted it and saw that this was the wrong edit, took it down, and then it got reposted again with those same comments that was there,” N.O.R.E, one of the podcast’s hosts, said on The Breakfast Club after apologizing for the contents of his interview.