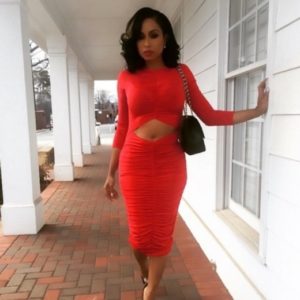 Karlie Redd is taking to social media, addressing what she calls “Fake News”. This week, reports surfaced that the VH1 star had been hospitalized after being in an altercation while filming Love & Hip Hop: Atlanta.

Karlie responded to the reports, posting a social media video of herself, captioning the post: 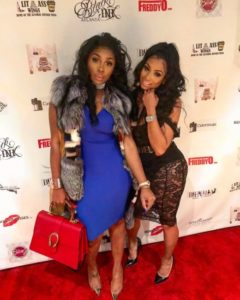 Alert? Fake News! I I should NOT have to Address All these Fake News But My Phone is Ringing Off the Hook! I have NEVER Been in A Hospital for Fighting & No Club For Fighting! Why Can’t The Media Talk about The Good things I’m doing Like Helping These Kids At The School. Y’all Have Nothing Else to Do But Believe Fake News!