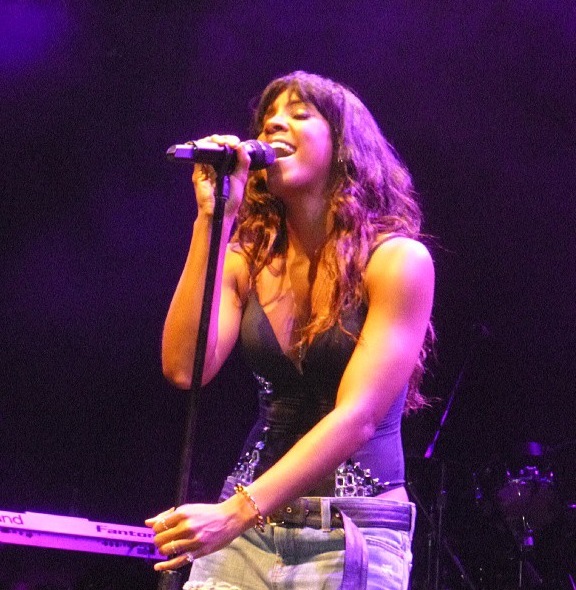 A few weeks ago, we reported that pop singer Kelly Rowland released a powerful and transparent song, “Dirty Laundry” (produced by The-Dream) that will be featured on her forthcoming album “Talk A Good Game”.

On “Dirty Laundry”, Rowland sings about how she felt about Beyoncé’s rise to fame after the break-up of Destiny Child, but the main focus of the song is on Rowland’s experience in an abusive relationship. 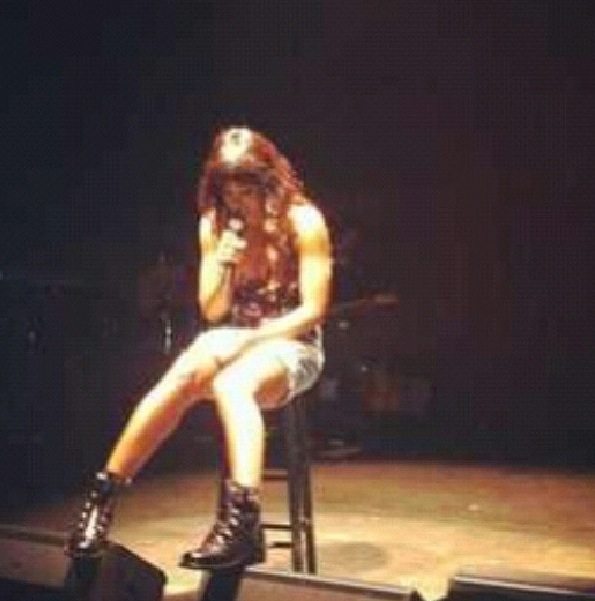 Rowland had previously stated in an interview with Billboard Magazine how hard it was for her record this song:

“It was very emotional. It took me days to record. I had to get past being so upset and actually sing the song, not sob through it.

Currently, Kelly Rowland and The-Dream are finishing up their “Lights Out” tour. Yesterday, the tour stopped in Washington, DC where Rowland performed “Dirty Laundry”. In the middle of the performance, Rowland was overcome with emotion and broke down crying. 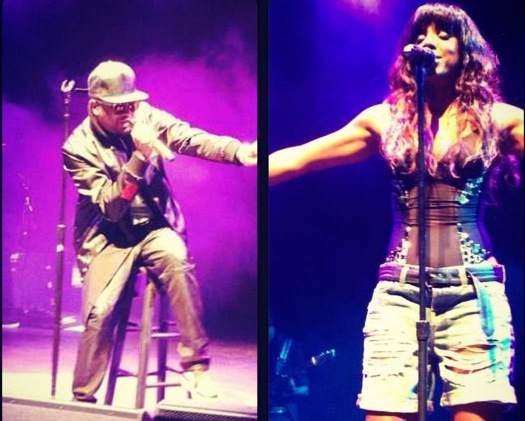 You can check out the emotional performance of “Dirty Laundry” below:

“Talk A Good Game” is scheduled to be released on June 18. 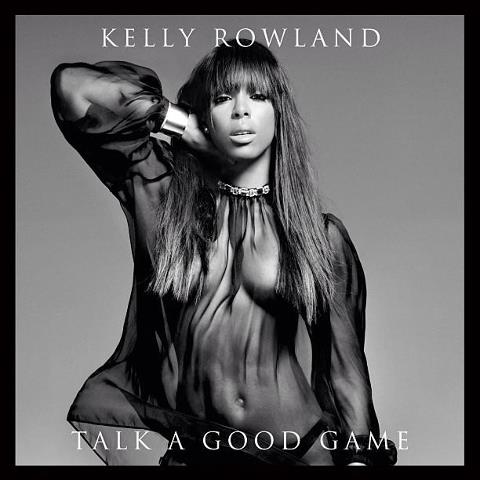